Anne Frank is the symbol of all the children who were victims of the Shoah but also of those who today continue to be discriminated against. Her ideals are shared through the eyes of a contemporary teenager named Anna. 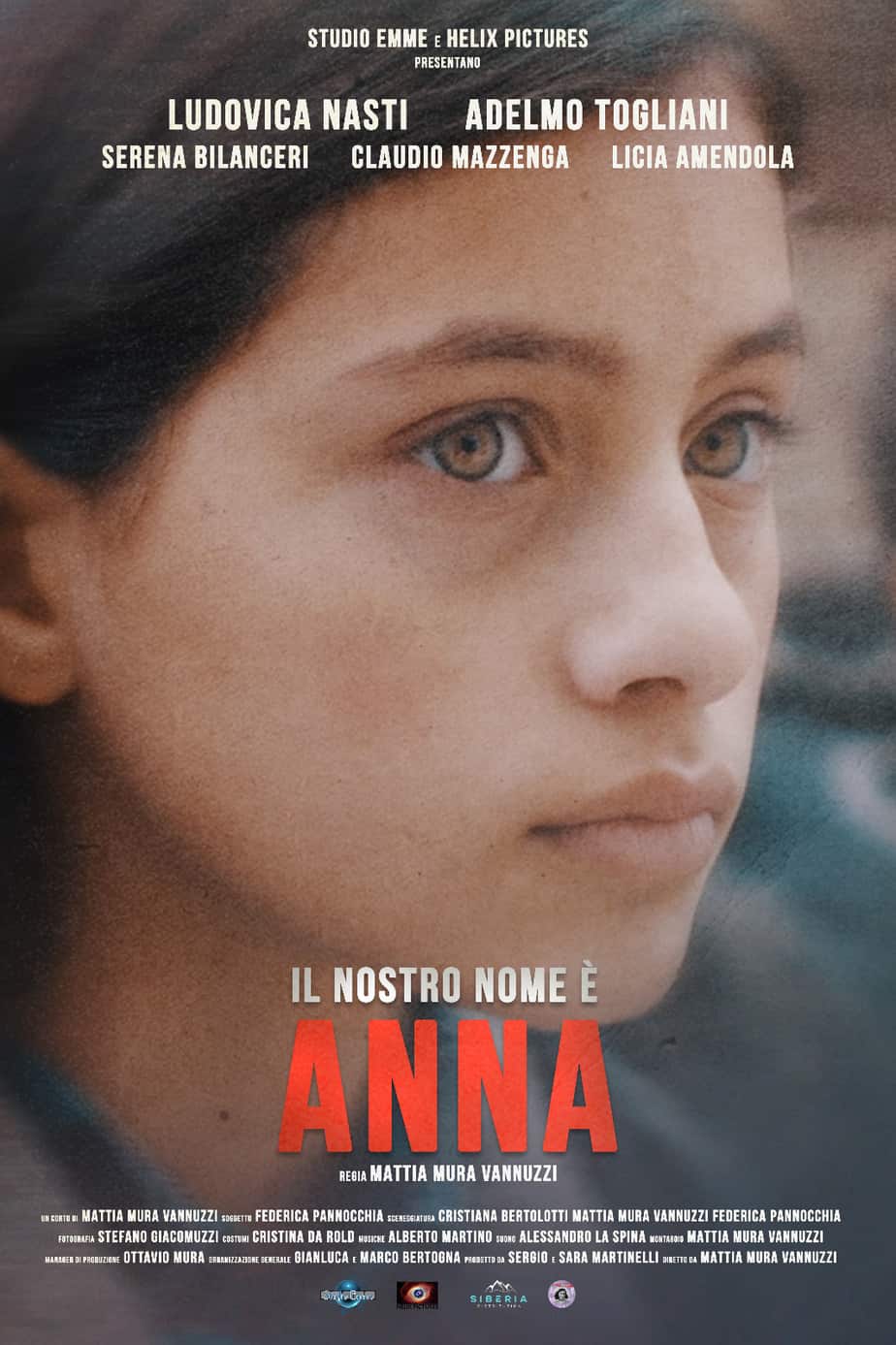 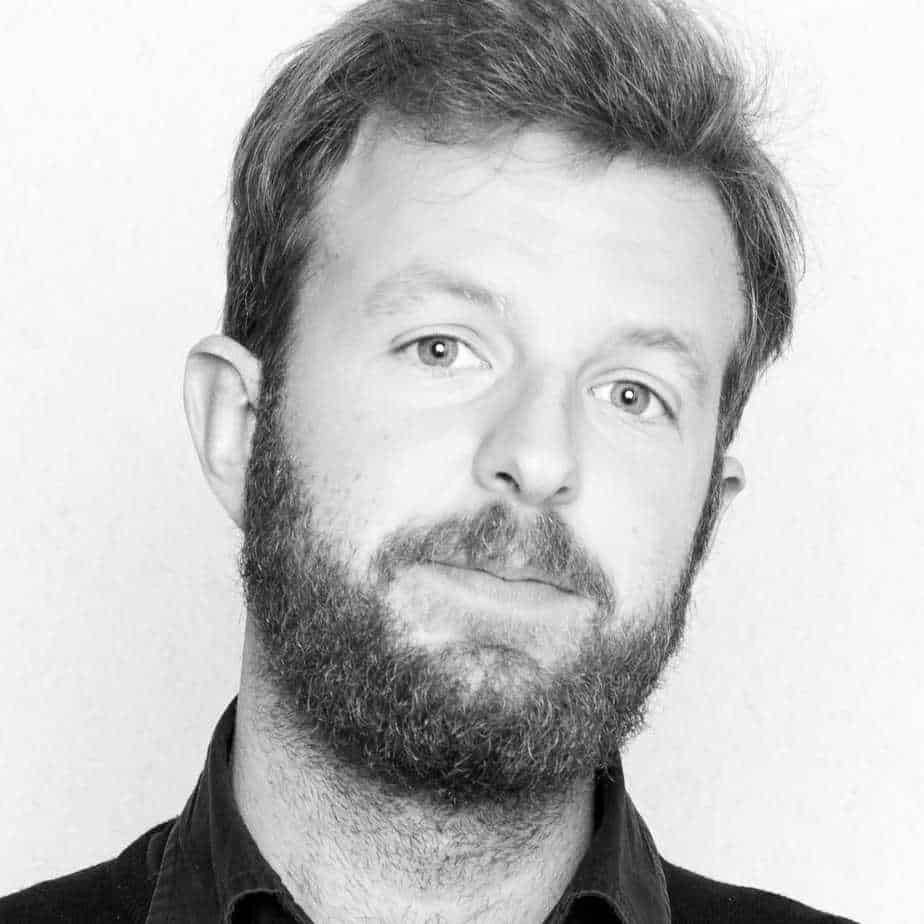 Mattia Mura Vannuzzi was born in Cecina, Italy, in 1992. He made his debut at a very young age in 2006 with a fantasy novel that earned him the first ACSI Club award for Under 20 writers. From 2009 to 2013 he was the screenwriter, director, and editor of every experimental production of Helix Pictures, a cultural association that promotes Tuscany through independent cinema. In 2014 he graduated with summa cum laude in Performing Arts and Sciences at La Sapienza University of Rome, with a thesis on the Panic Movement by Jodorowsky. From 2015 to 2018 he obtained a scholarship at Fabrica, the Benetton Research Center on Communication, in Treviso. In 2016 the short film Nuremberg, in memoriam that he coordinated and developed with the students of the Liceo Fermi, High School from Cecina was first classified at the UCEI Award (Union of Italian Jewish Communities). After a year of collaboration with the photographer Oliviero Toscani (2017-2018), he started working full time on documentary projects. In 2018 his documentary Drew Nikonowicz – Notes from Anywhere was a finalist at the London International Documentary Film Festival. In 2020 his first feature-length documentary, The Choice of Staying, won the award for Best European cinematography at the Jharkhand International Film Festival in Ranchi, India, and joined the collection of Films for Change, an international cinema platform for change based in New Zealand. In the same year, he screened the documentary High Pressure in Japan which earned him the special prize of the Meihodo Film Festival in the city of Fukuoka, and obtained an artist residency in Slovakia, on the border with Hungary, where he is completing his new project Breakfast over the Bridge.

His films have been screened in Italy, Germany, Serbia, Slovakia, Hungary, Bulgaria, UK, Canada, India, and Japan. As an artist, he has also exhibited at the Museum of Contemporary Art (MoCa) in Skopje, Macedonia, at the Biennale of Design in Liège, and in Italy in Rome, Genoa, and Volterra. His research focuses mainly on the concept of limit (geographical, artistic, perceptive). Il Nostro nome è Anna represents the culmination of a long process of reflection and research, just as the first mature work of the director in the field of fiction.