The Prison of Zarqa

While the Arab Spring outbreaks, one of the riot leaders is imprisoned in an underground bunker. A mysterious figure tries to convince him to lead the riot through the strength of wisdom rather than rage. 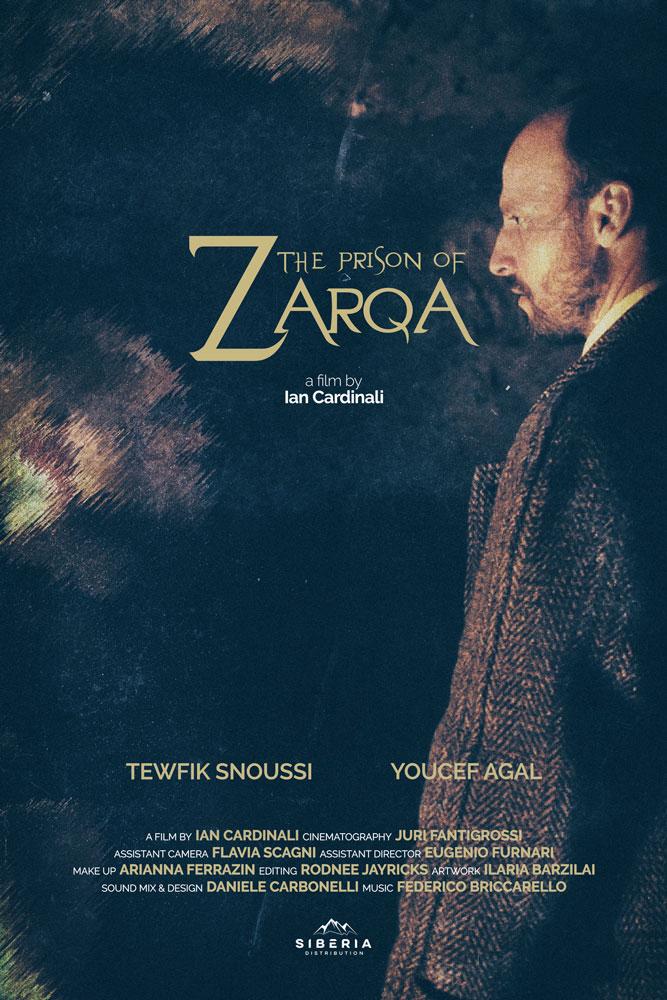 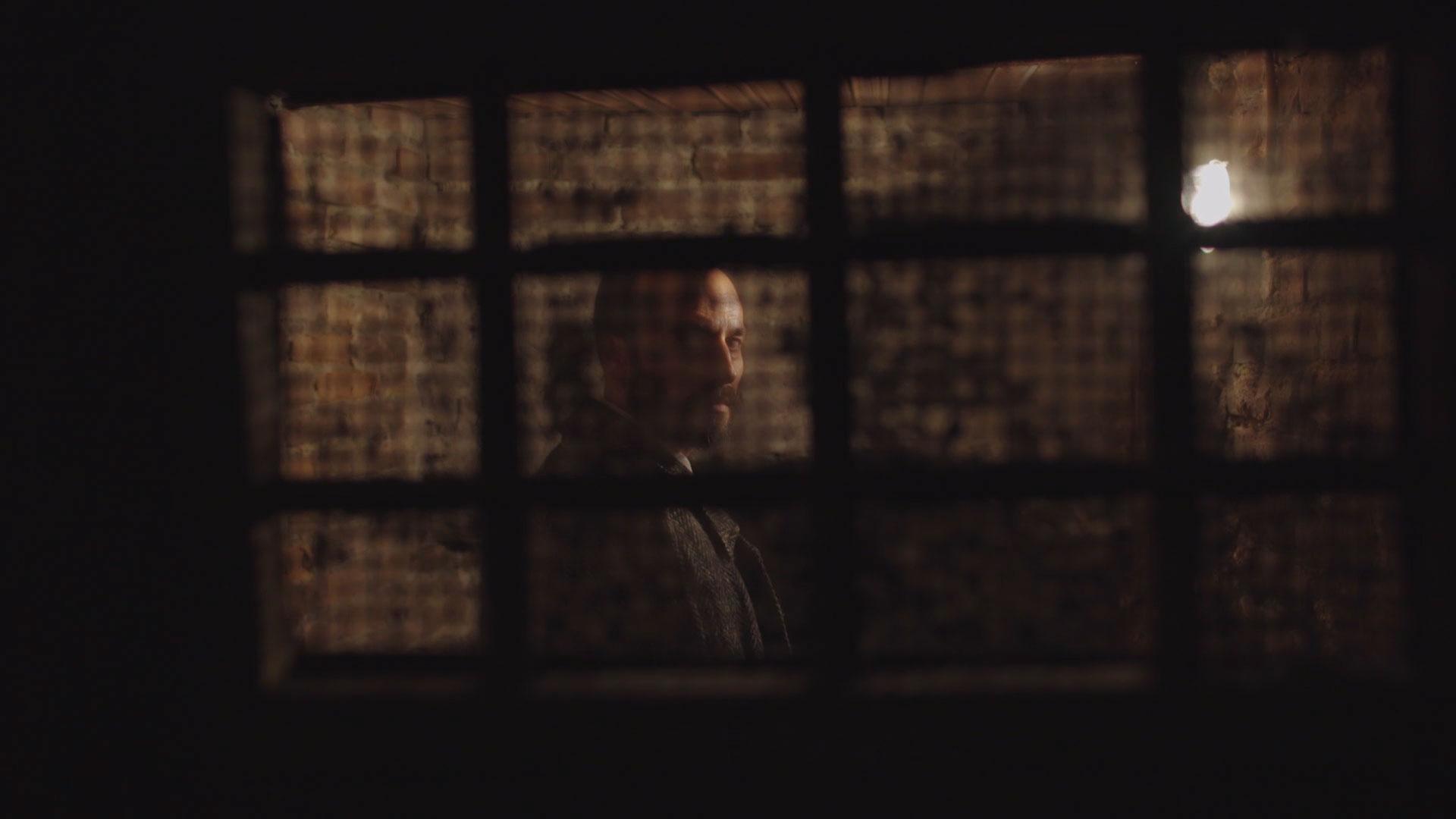 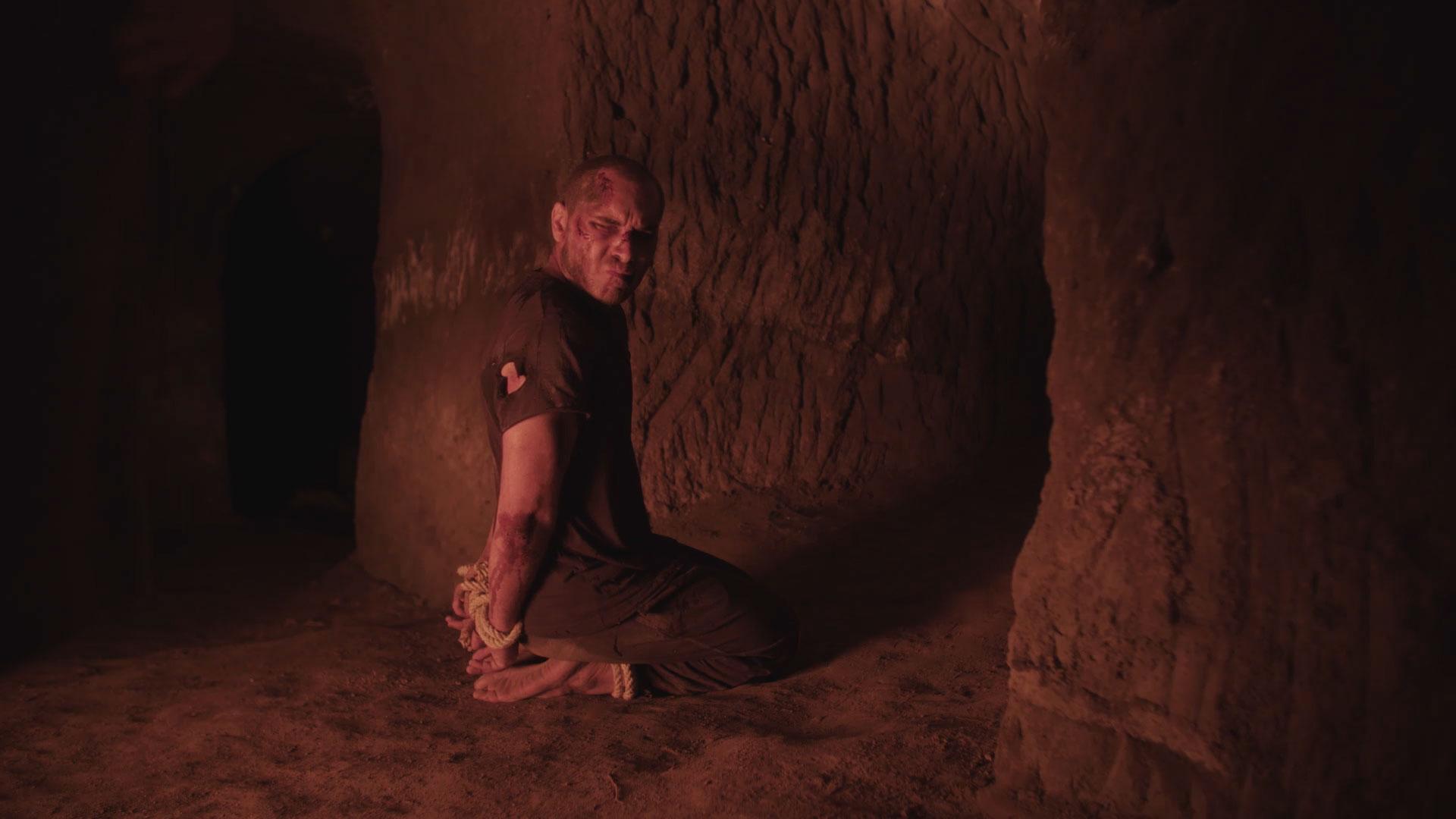 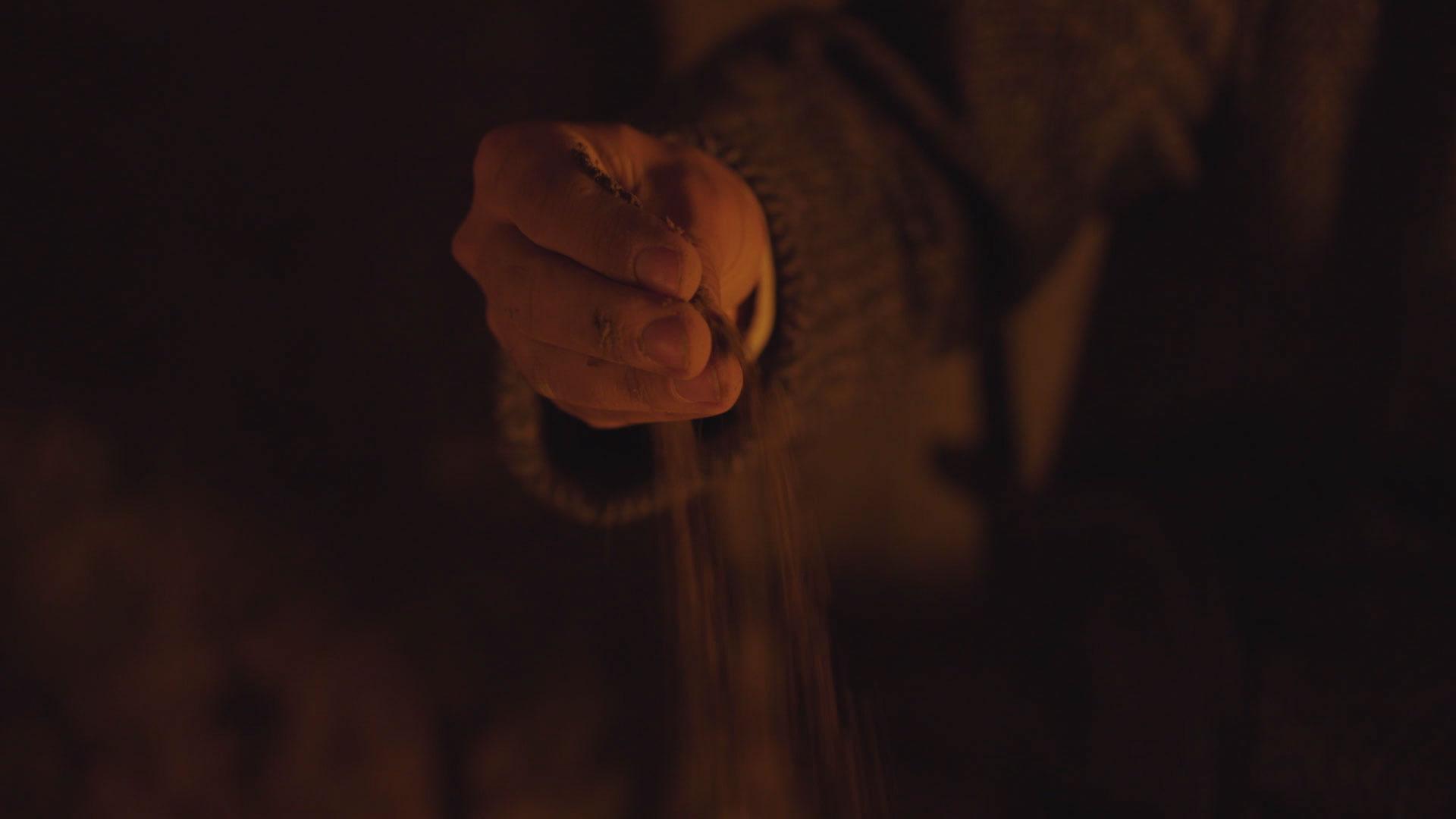 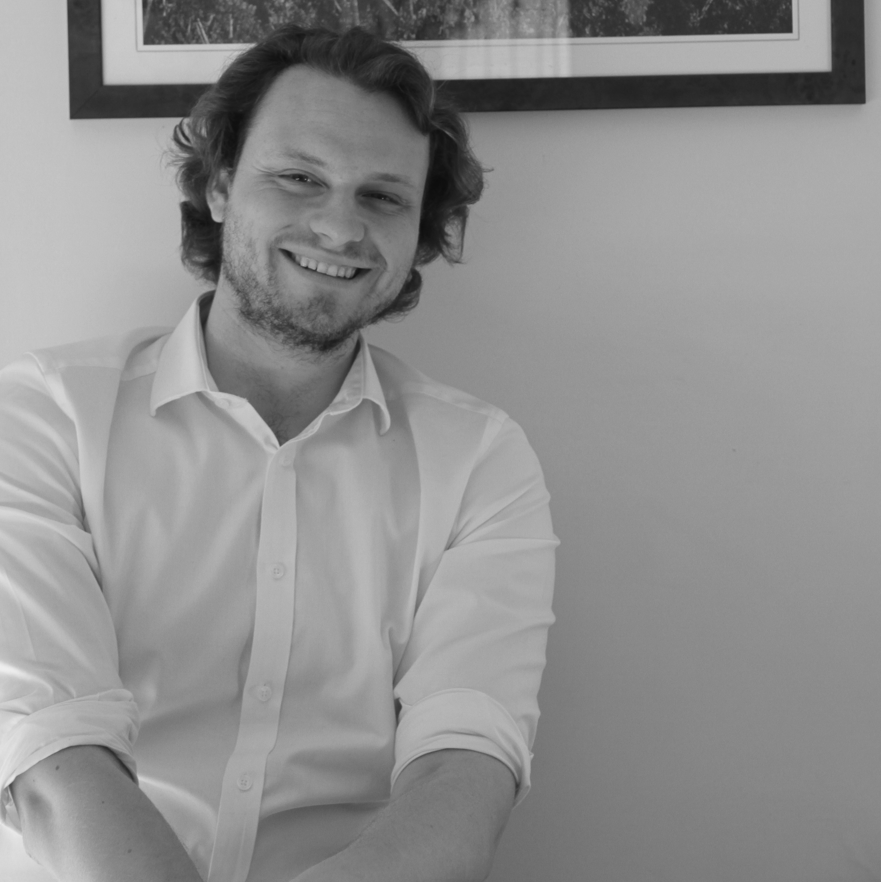 Born in Rome, He dedicated myself to filmmaking since my teenage years through personal projects. In 2015, he moved to the UK and enrolled at the University of Kent. In the UK he studied Film Studies as well as learning from side modules focused on Politics and Sociology. This versatile background drew him closer to the craft of documentary. He was involved in the production of documentaries at the Langbehn unpartnered Media in 2018. He’s currently producing documentaries for the Verano Monumental Cemetery of Rome as well as working on film sets as Assistant Director. In 2020 he completed my debut short film The Prison of Zarqa, developing the short as a dialogue between reality and fiction and through the use of different film media. His goal is to reinforce this creative process and shape it into a personal style to create original and compelling films.