A manager and his firm. Power, greed, and decay. When the social relations that wealth entailed break, only one bond of loyalty seems to resist: that with a dog. 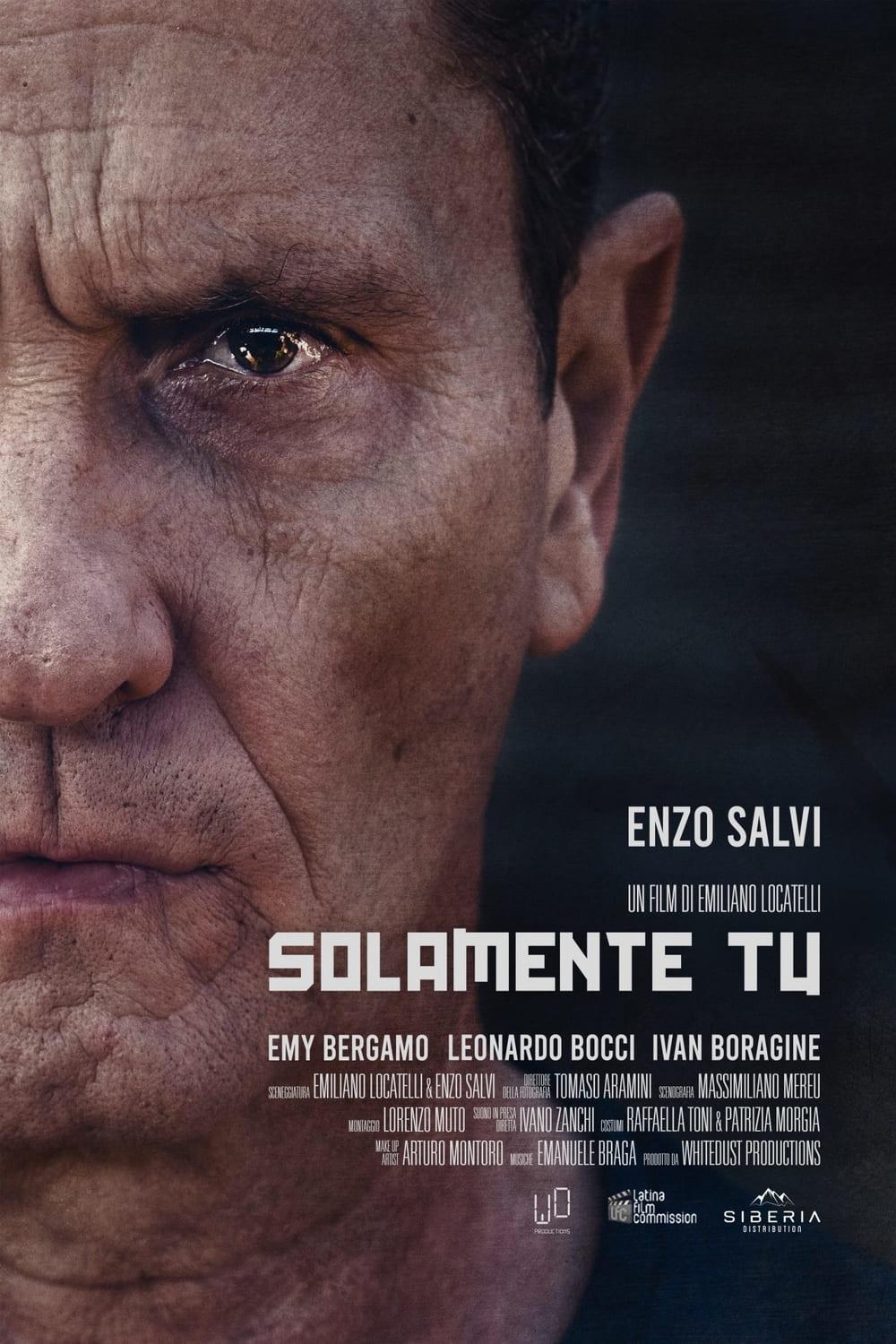 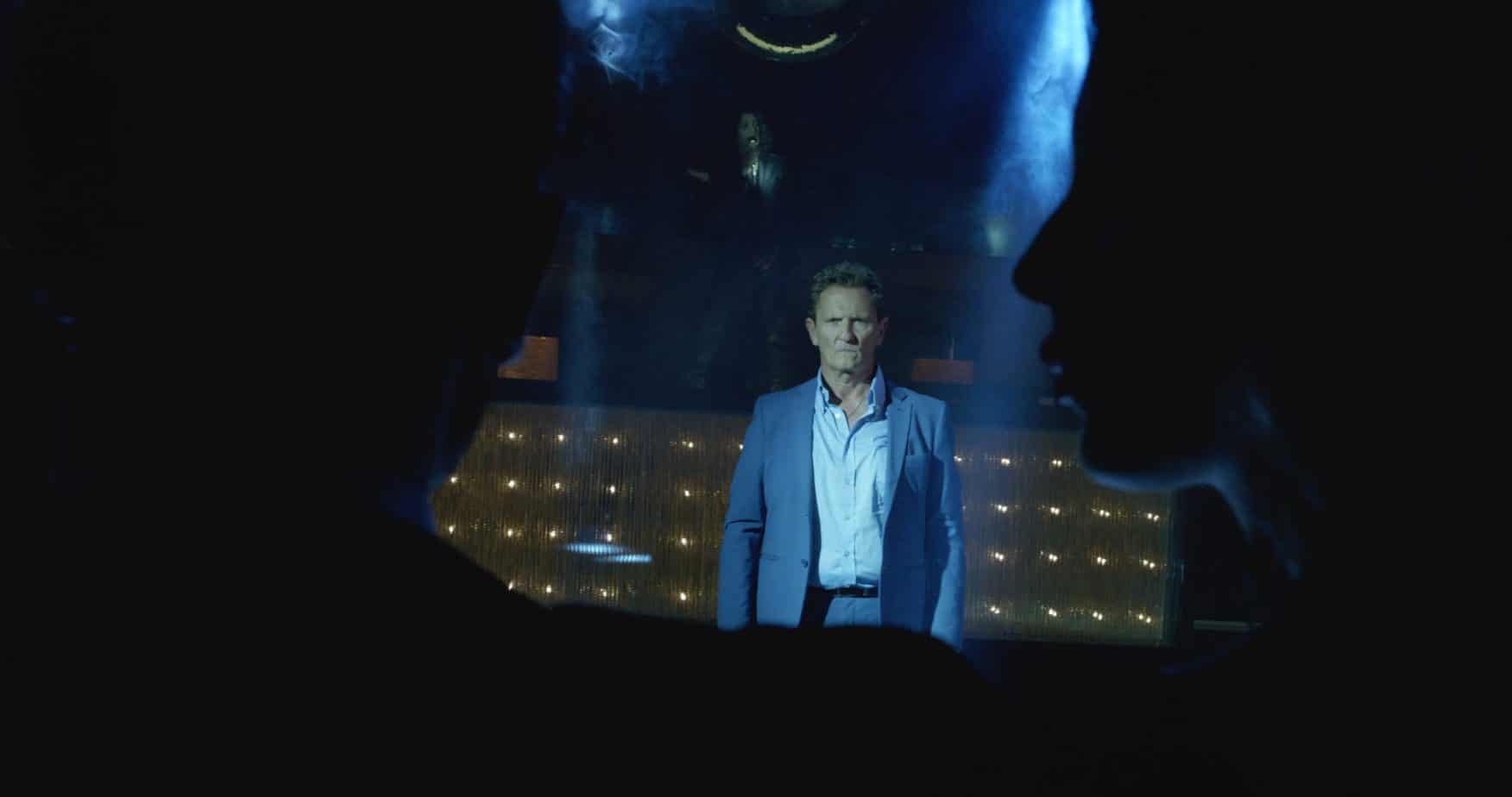 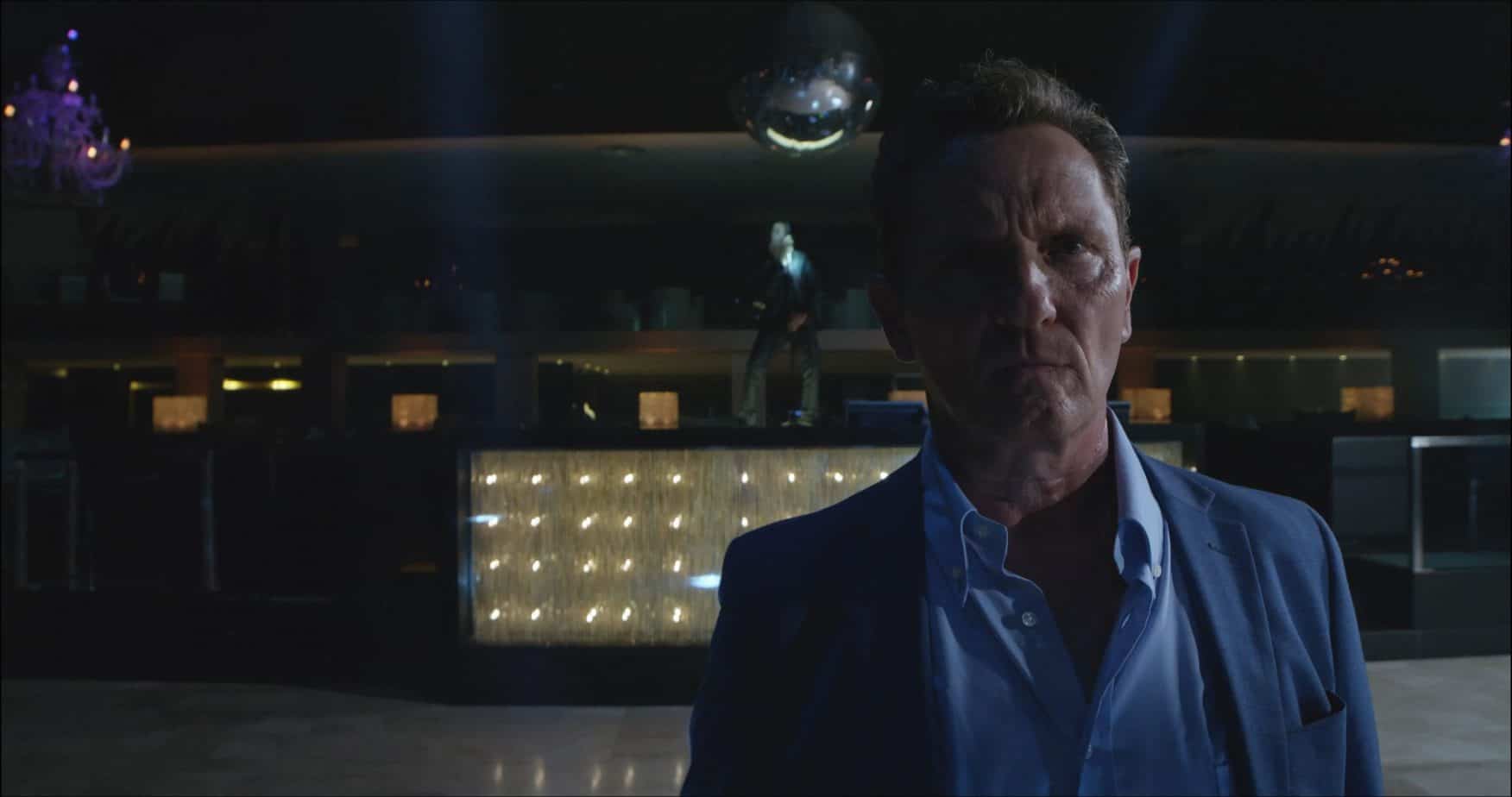 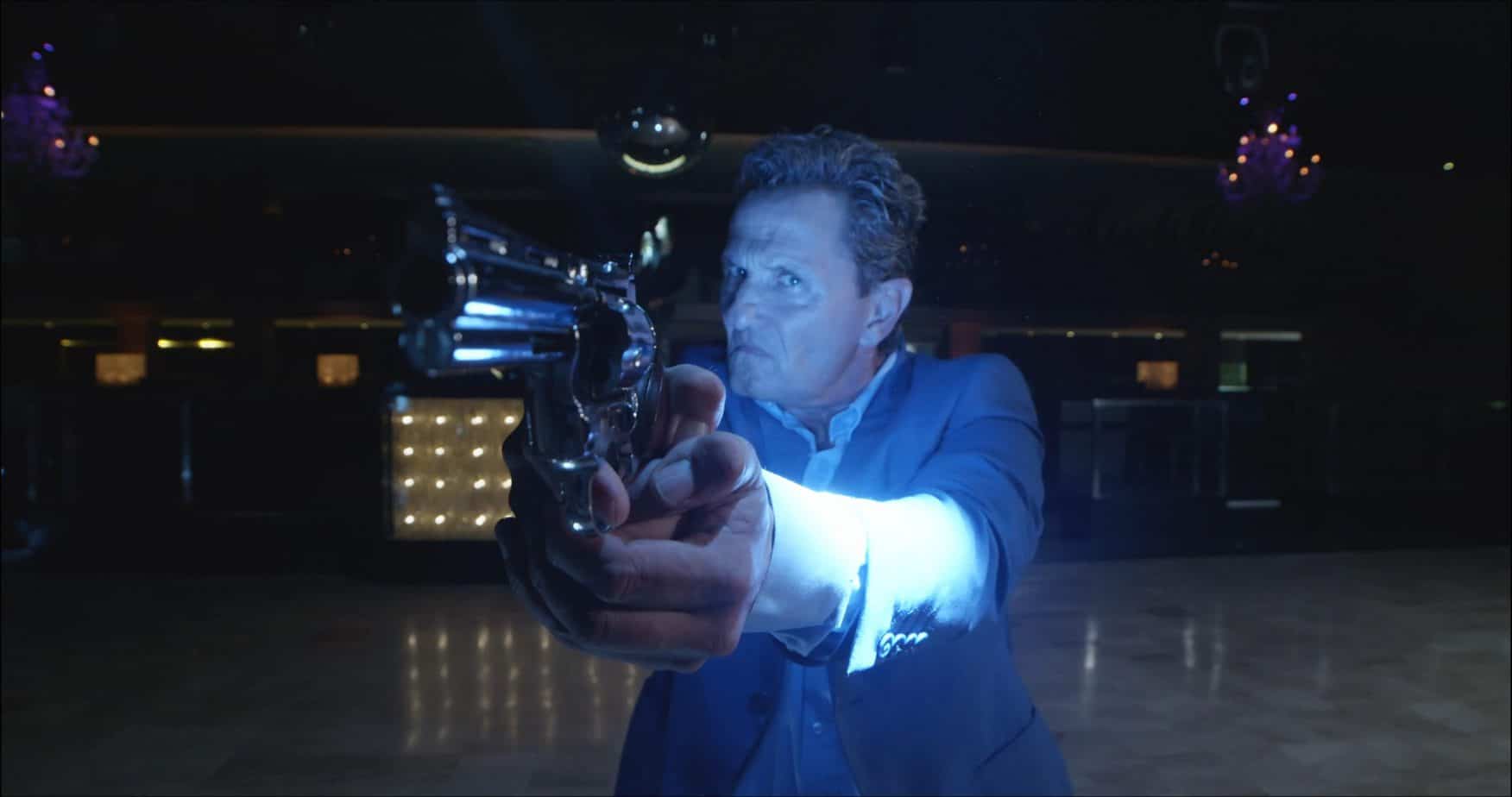 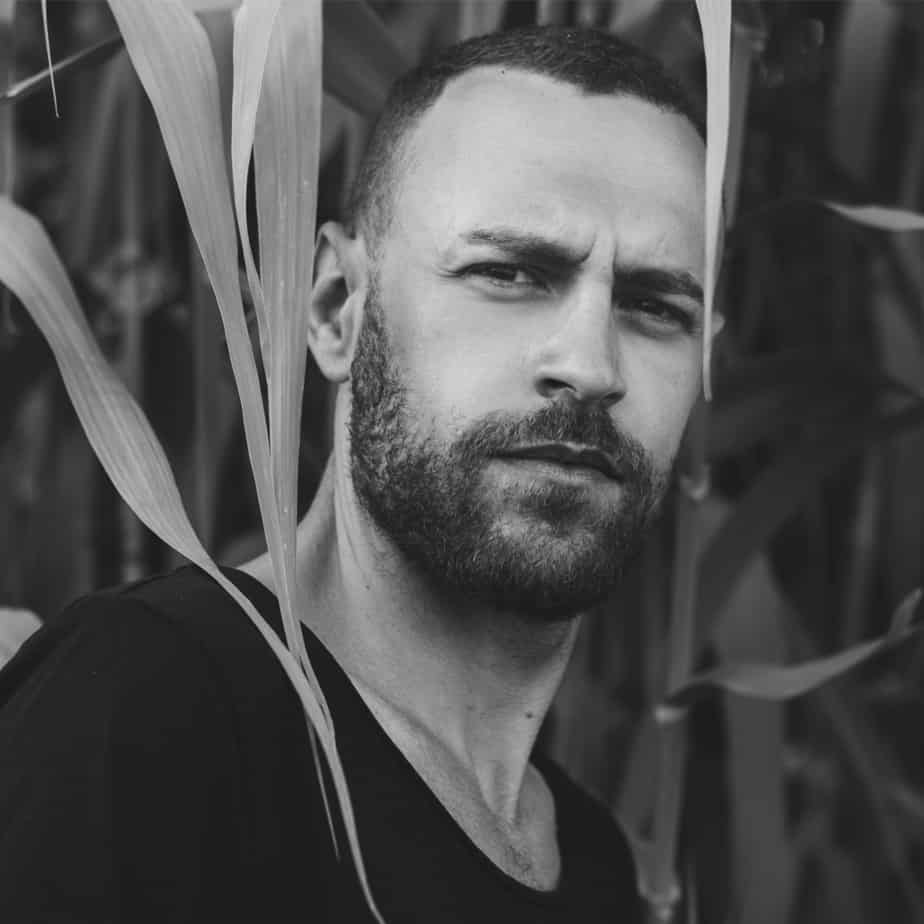 Emiliano Locatelli was born near Rome in 1984. When he was a child he developed a geat passion for cinema and music arts. In 2006 he was a member of the jury of first Festival del Cinema di Roma chaired by Ettore Scola. He earned a degree in Cinema at ‘La Sapienza University’ in 2008 with a thesis on Nicolas Roeg and Gus Van Sant. In 2006 he was a member of the jury at first Festa del Cinema di Roma, selected personally buy the storic Italian director Ettore Scola. In 2010 he earned a master’s degree in Cinema at ‘ACT Multimedia’ in Cinecittà, Rome. Meanwhile in 2009 he founded The Whitedust Productions company that has mainly the purpose to produce experimental musical and audiovisual works. As director he made 3 short films (Anarchist, Viva Violence, L’educatore) and some videoclips for italian bands such as Floorshow and Legittimo Brigantaggio. In 2016 he published his first novel Io sono Vendetta. He is also an electronic music producer under the pseudonym of Whitedust.