Of Vaia’s night, October the 29 2017, Lucia, Elsa and Silvano remember just the darkness, the wind, and the noise, a grim and dangerous noise. But anyone can’t forget what they saw the following morning: the wood they lived, loved, raised for years, wiped out. 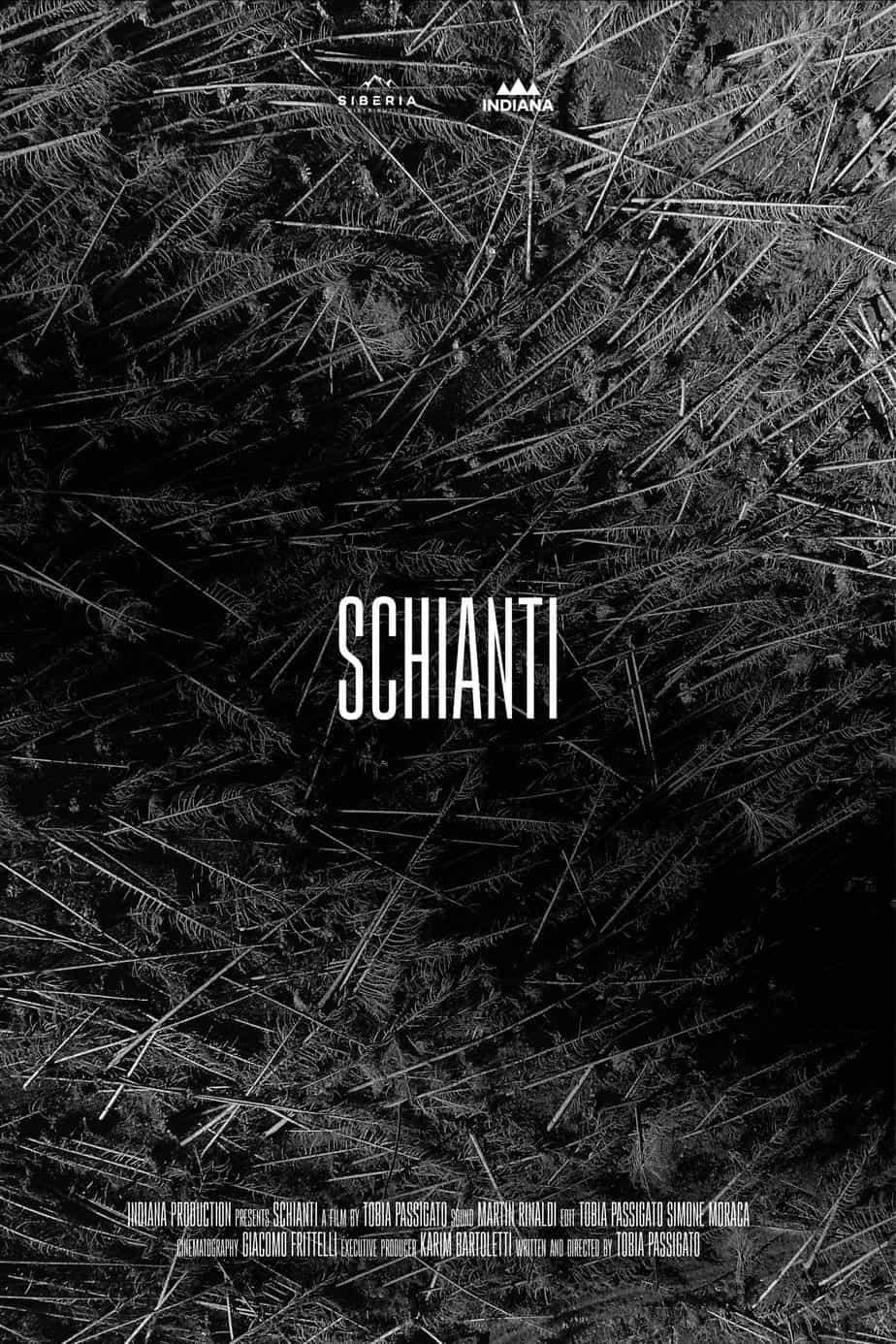 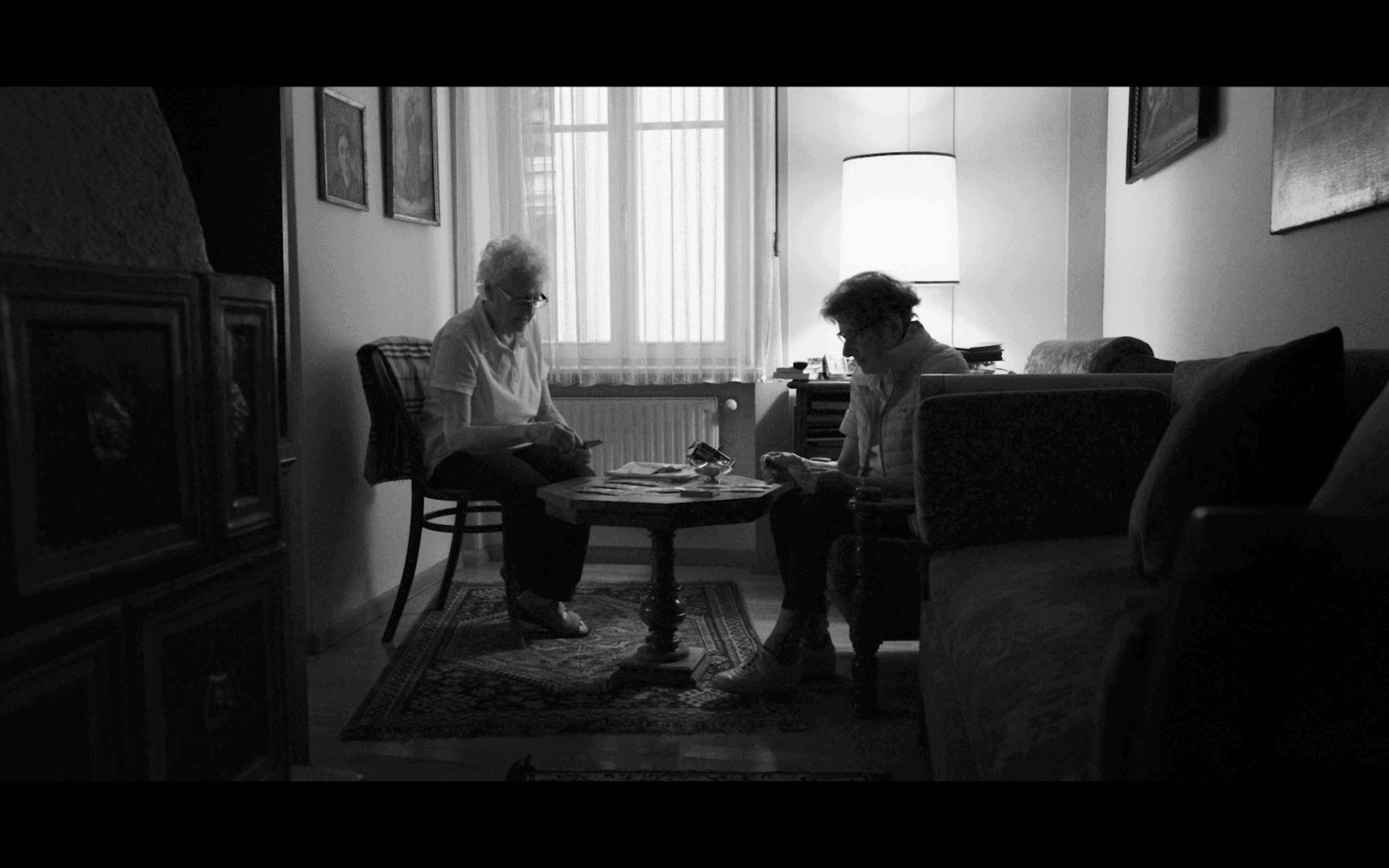 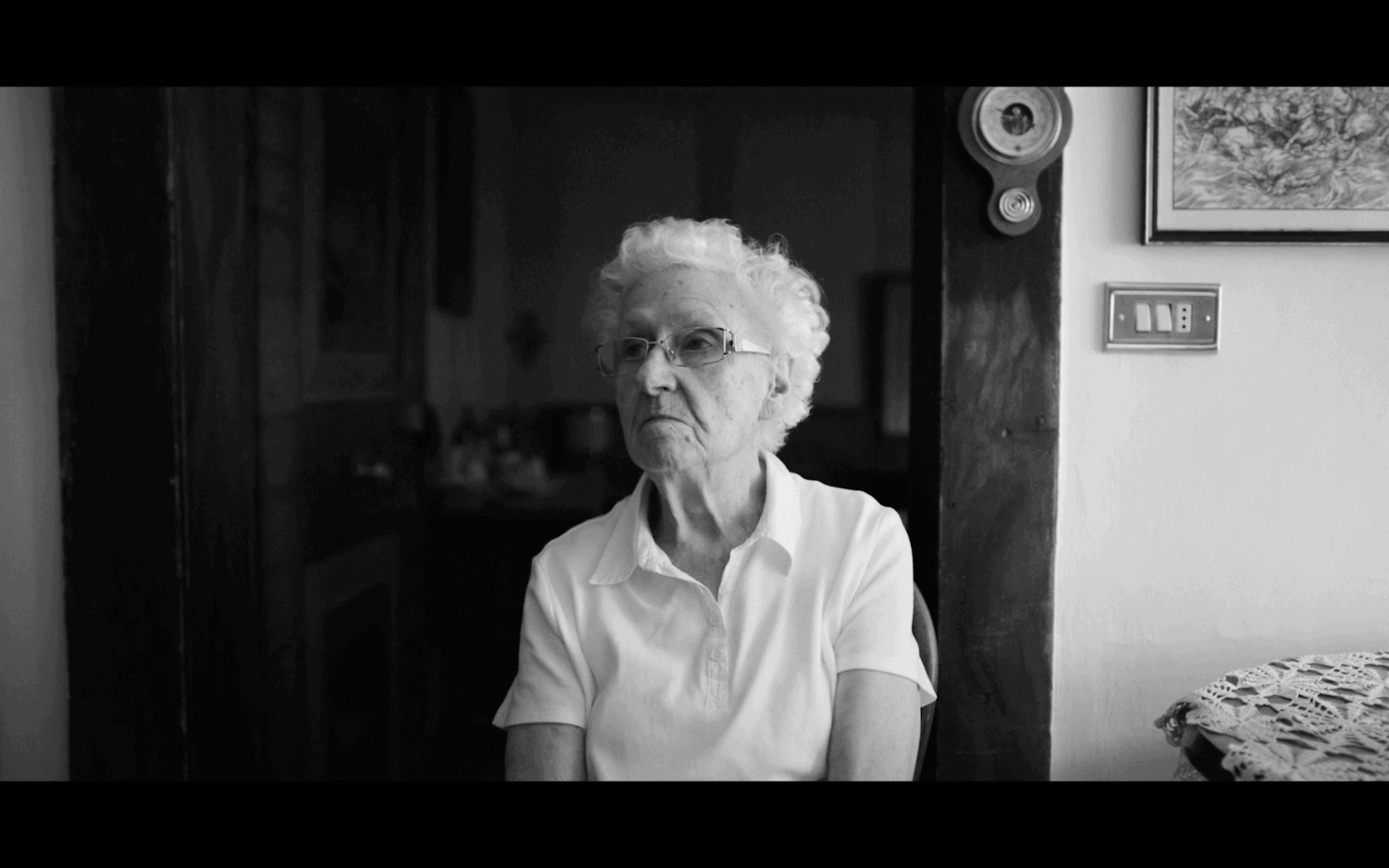 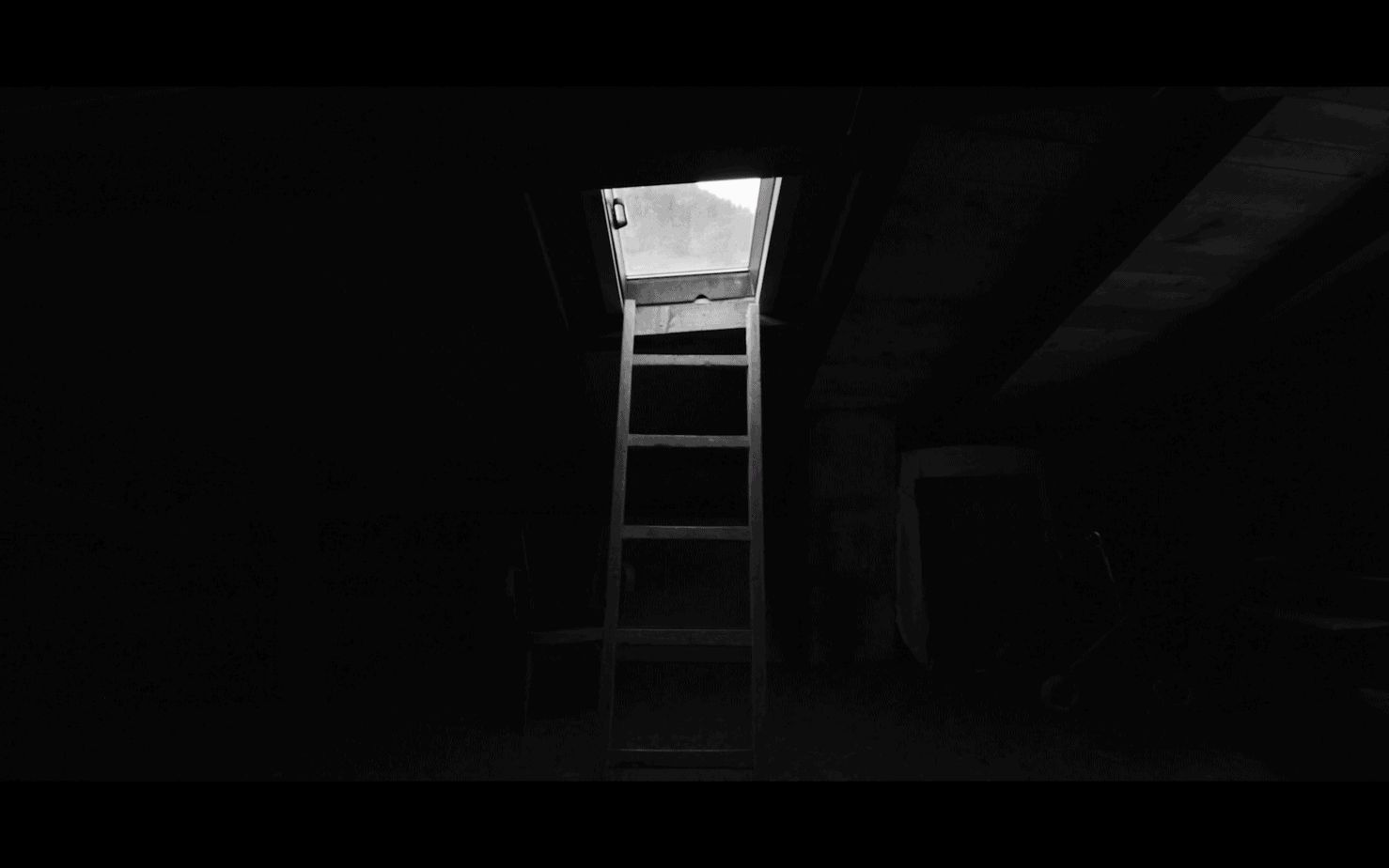 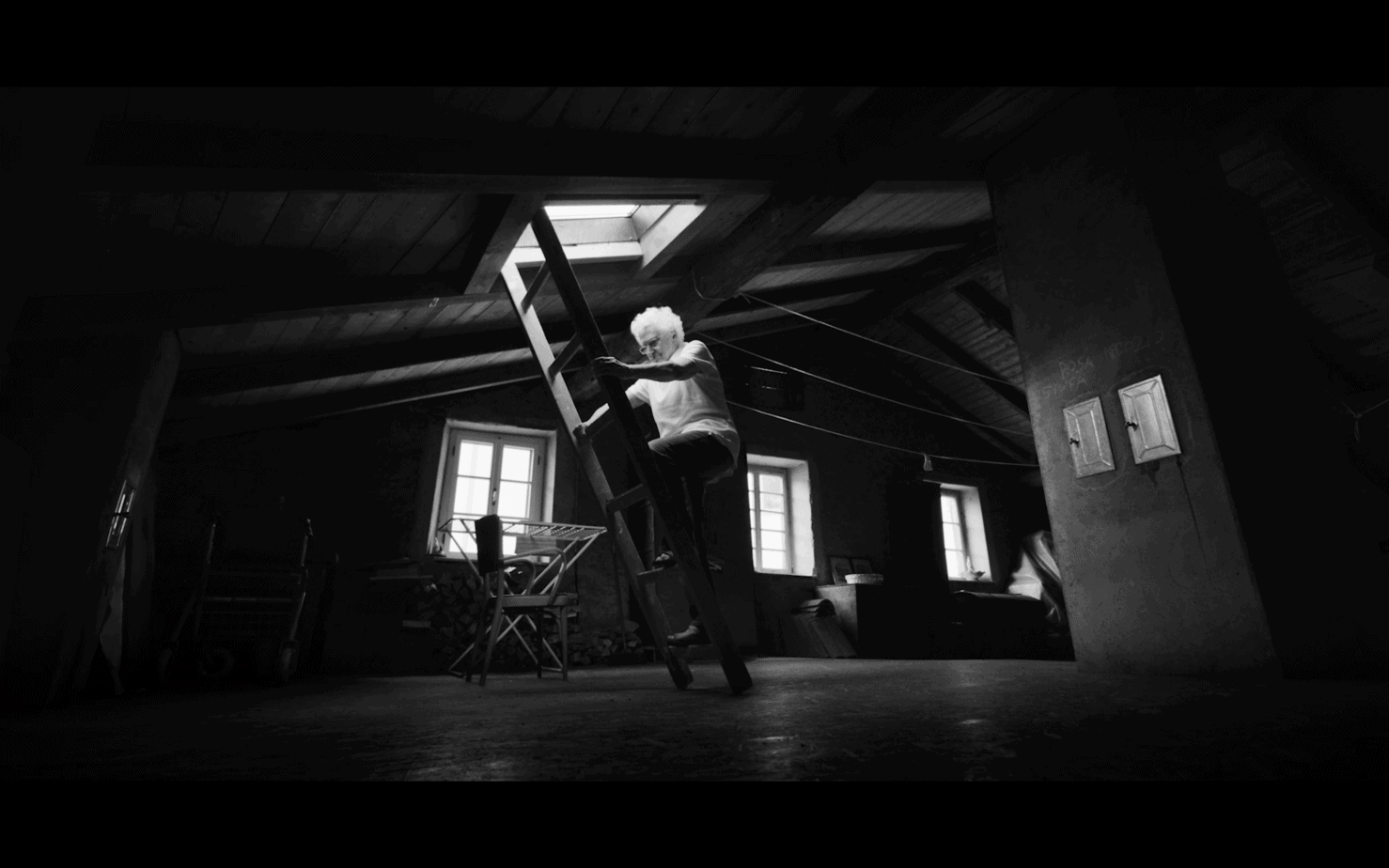 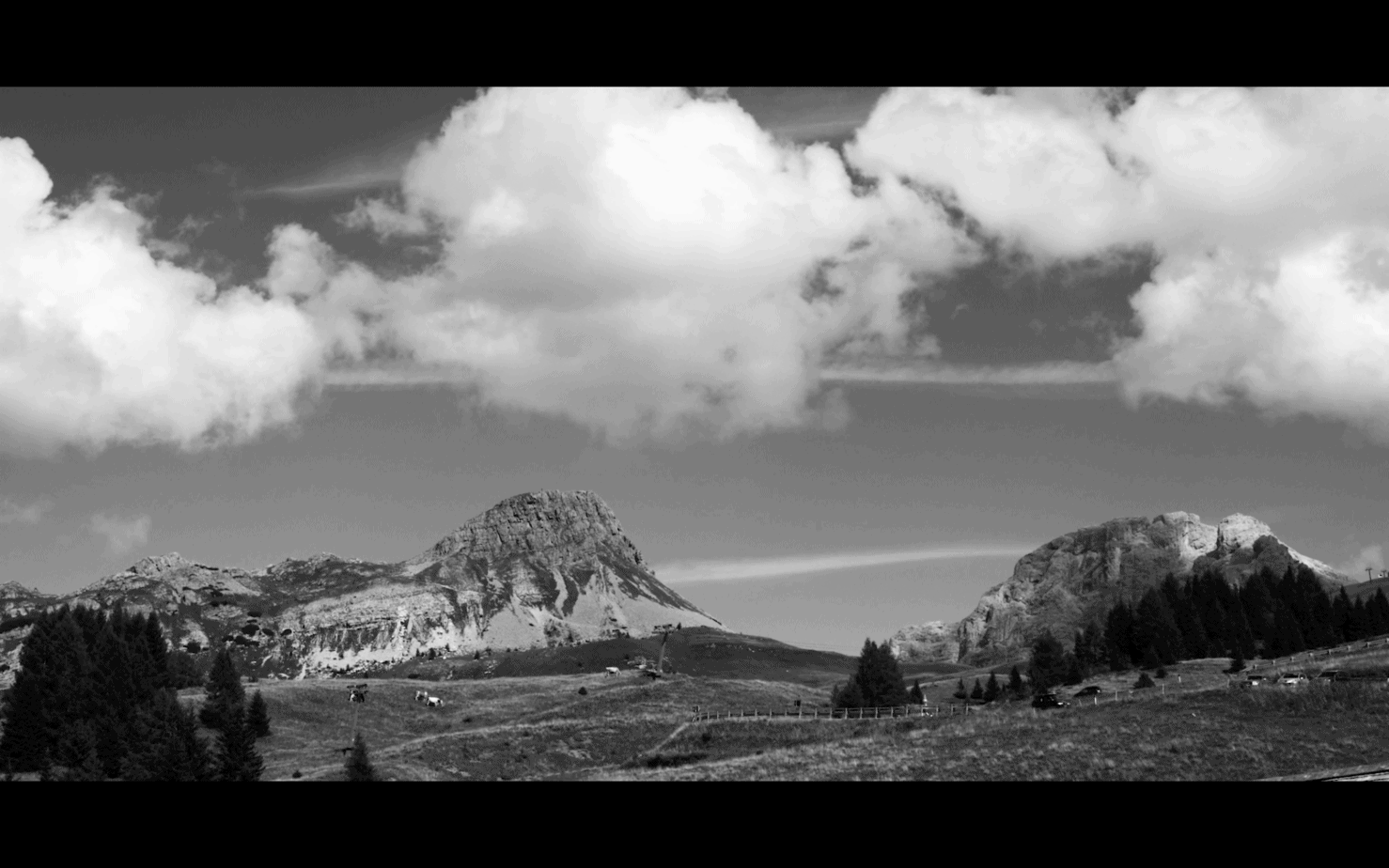 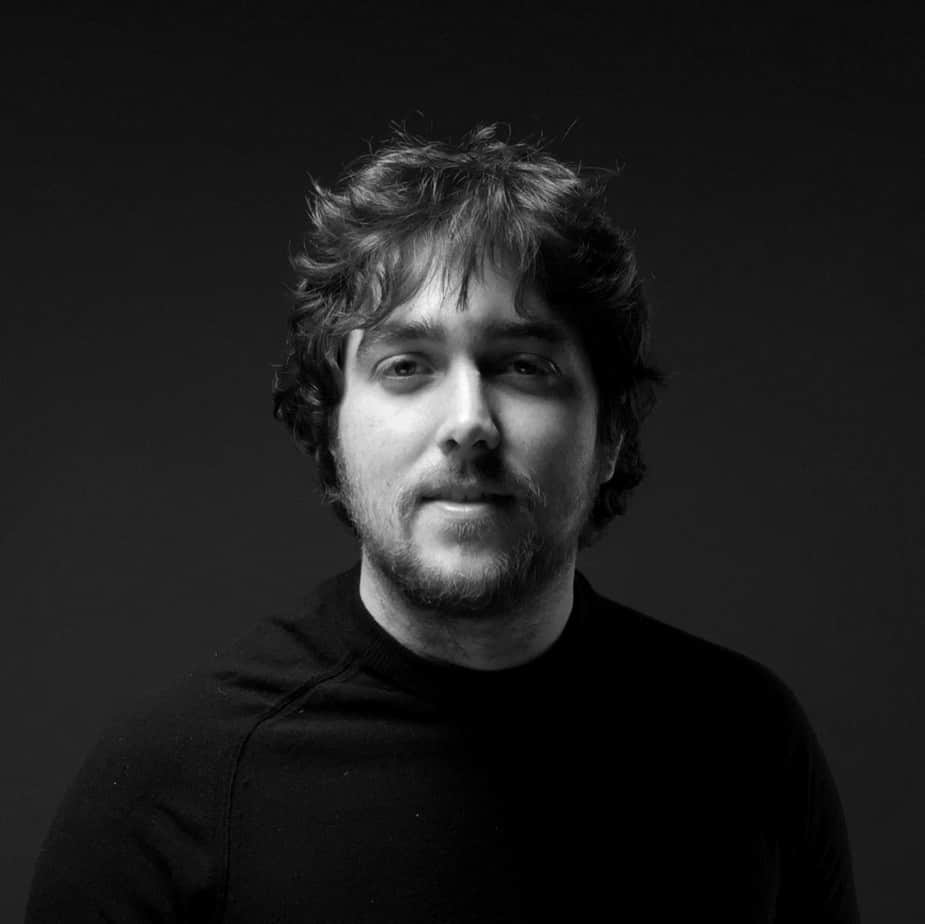 Tobia Passigato, young Italian director, born and raised near Verona. While still a student, he was noticed by Indiana Production, with whom he began to collaborate as a production assistant on Gabriele Salvatores’ film, Italy In A Day (Italian follow-up of Ridley Scott’s Life In A Day). In 2017 he won a lion in Cannes and several national awards with a short film made for the day of remembrance. After graduation, he continued to work exclusively for Indiana Production, and in 2018 he moved into directing making several documentaries, commercials, and branded content, all characterized by a sincere style and a realistic approach to storytelling. He led the worldwide relaunch of the Ariston brand by signing the direction of The Ariston Comfort Challenge a documentary for Discovery and a web series documenting the mission of three installers called to bring comfort to a group of scientists who, in the far north of Greenland, face extreme conditions to study climate change. In 2020 he followed Luna Rossa in his race towards America’s Cup, taking care of the direction of a web series and a forthcoming feature film.