Elia and Aldo are two ex clowns. They have been living together for years, isolated from everyone and everything. Aldo has been asking Elia to help him end his suffering due to his illness for a long time. Elia tries to dissuade him in every way possible, until he realizes that Aldo’s condition is more serious than what he had thought. 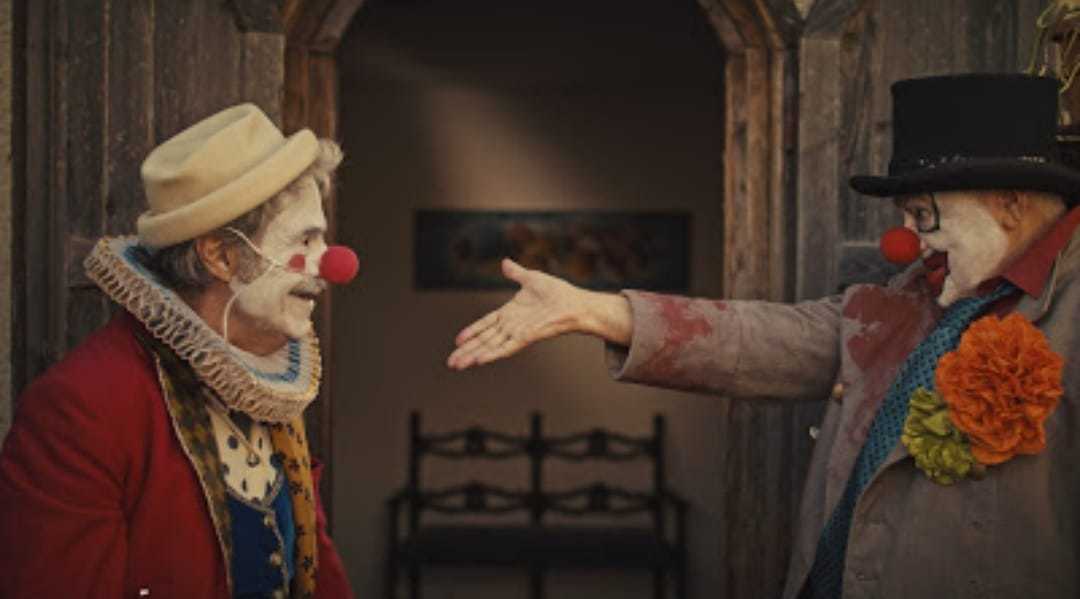 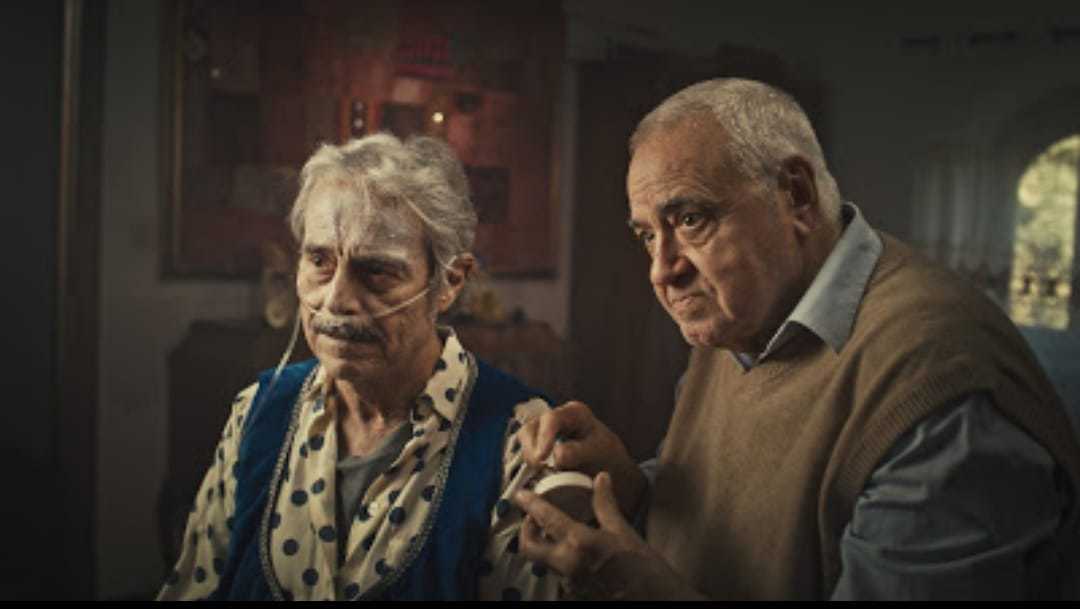 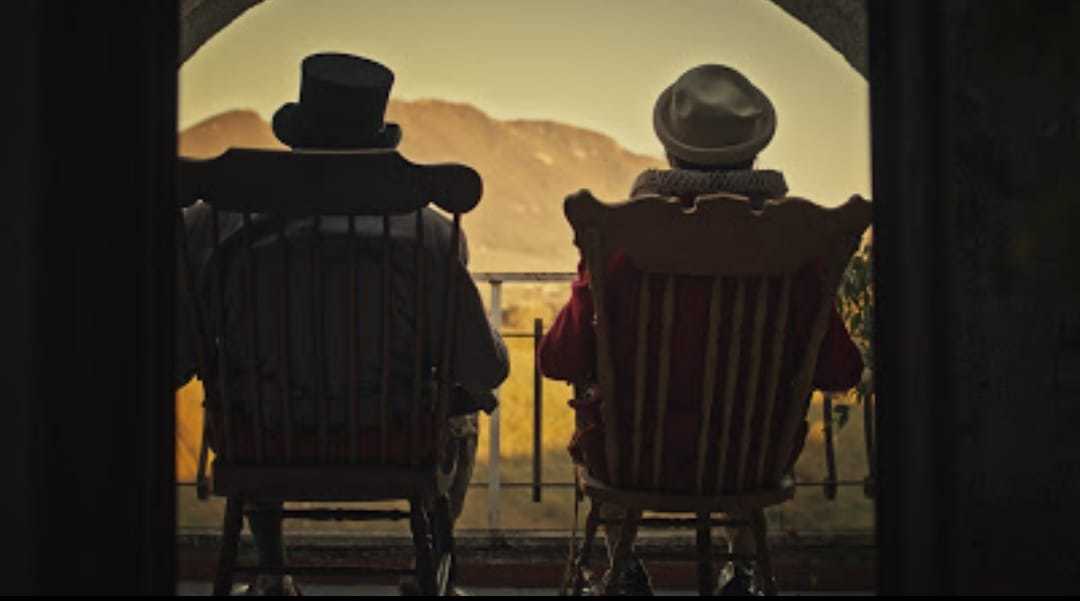 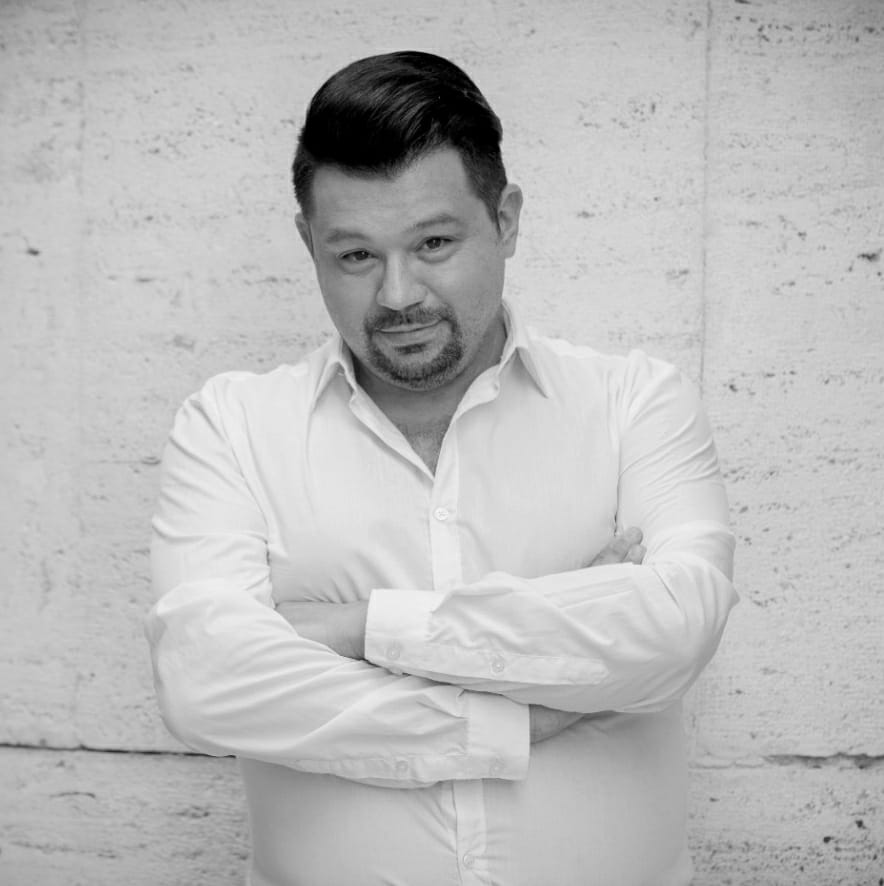