Libero is a social worker who has returned to the provincial town that he thought he had left behind thirteen years ago, due to the death of his father. Here, in the family-home where he finds himself working, he will meet Emma again, an old high school flirt who now has a thirteen-year-old daughter: Luna. The huge bomb factory in the center of the city silently observes the unfolding of the events of two days in the family home, where the dynamics between Libero, Emma and Luna will lead all three to choose between what is right and what they really want. 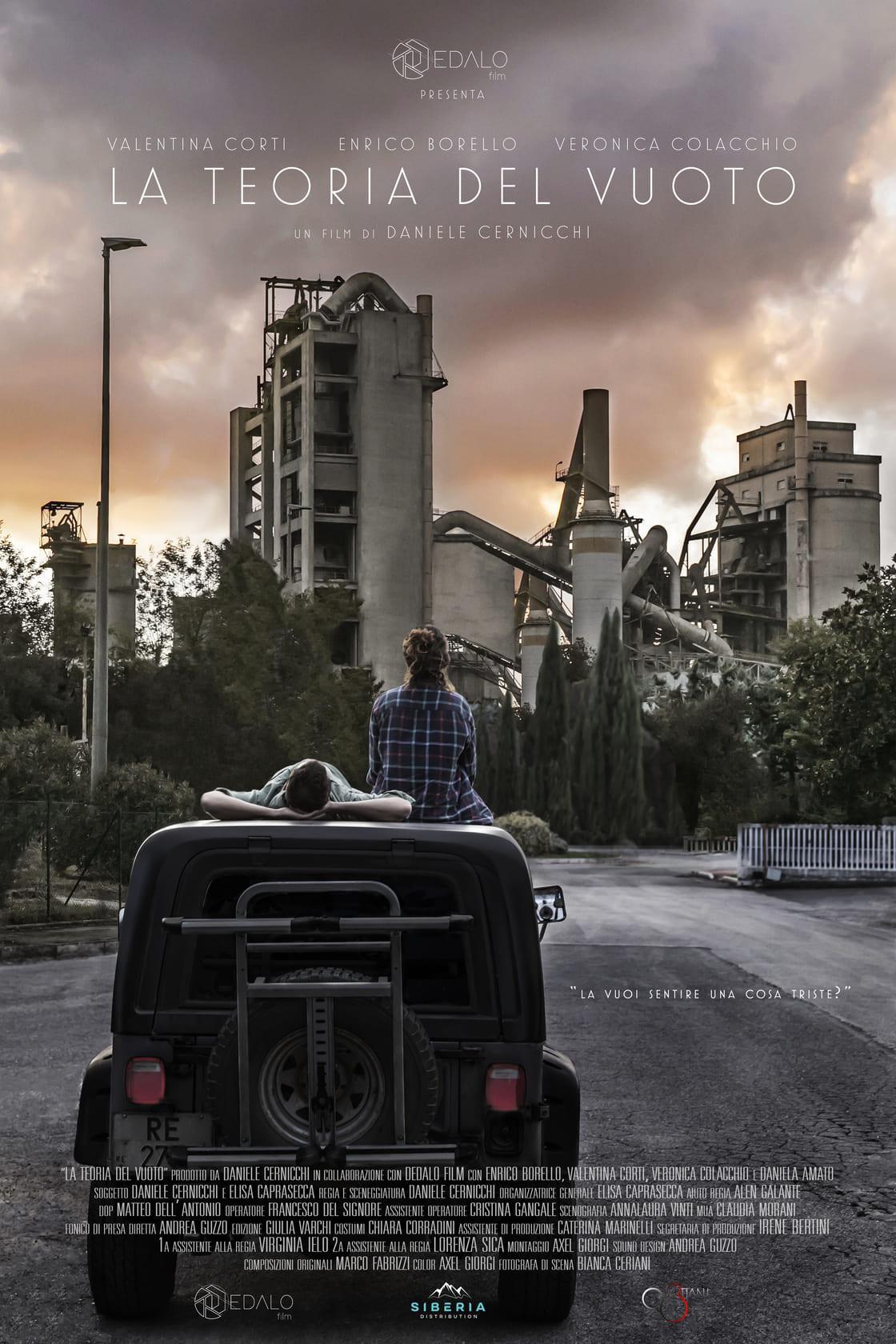 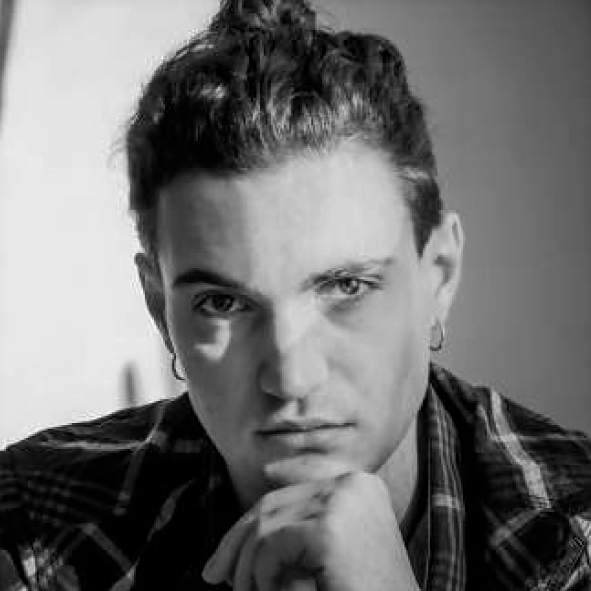 Daniele Cernicchi, born in 1996 in Colleferro. It is in the period of elementary school that I fall in love with the art world. Since then, I have studied drawing, painting, graphics, writing, and participated in various school literary competitions, winning several of those. After high school I enrolled at the RUFA Academy of Fine Arts, where I graduated with honors in 2019. Within the academic field I studied with the directors Fabio Mollo, Francesco Lagi and Susanna Nicchiarelli, giving birth to three short films and a documentary. In RUFA I also had the opportunity to have my first real work experience on the set of the TV series Cattleya “Tutto può succedere 3”, where I held the role of assistant director. The Theory of Void is my first fully self-produced short film.