In a family in a small community of fishermen, a woman fights while recovering her childhood’s memories. A struggle for self-determination, for breaking the chains society placed on her and finally becoming the first Fishergirl in a world of fishermen. 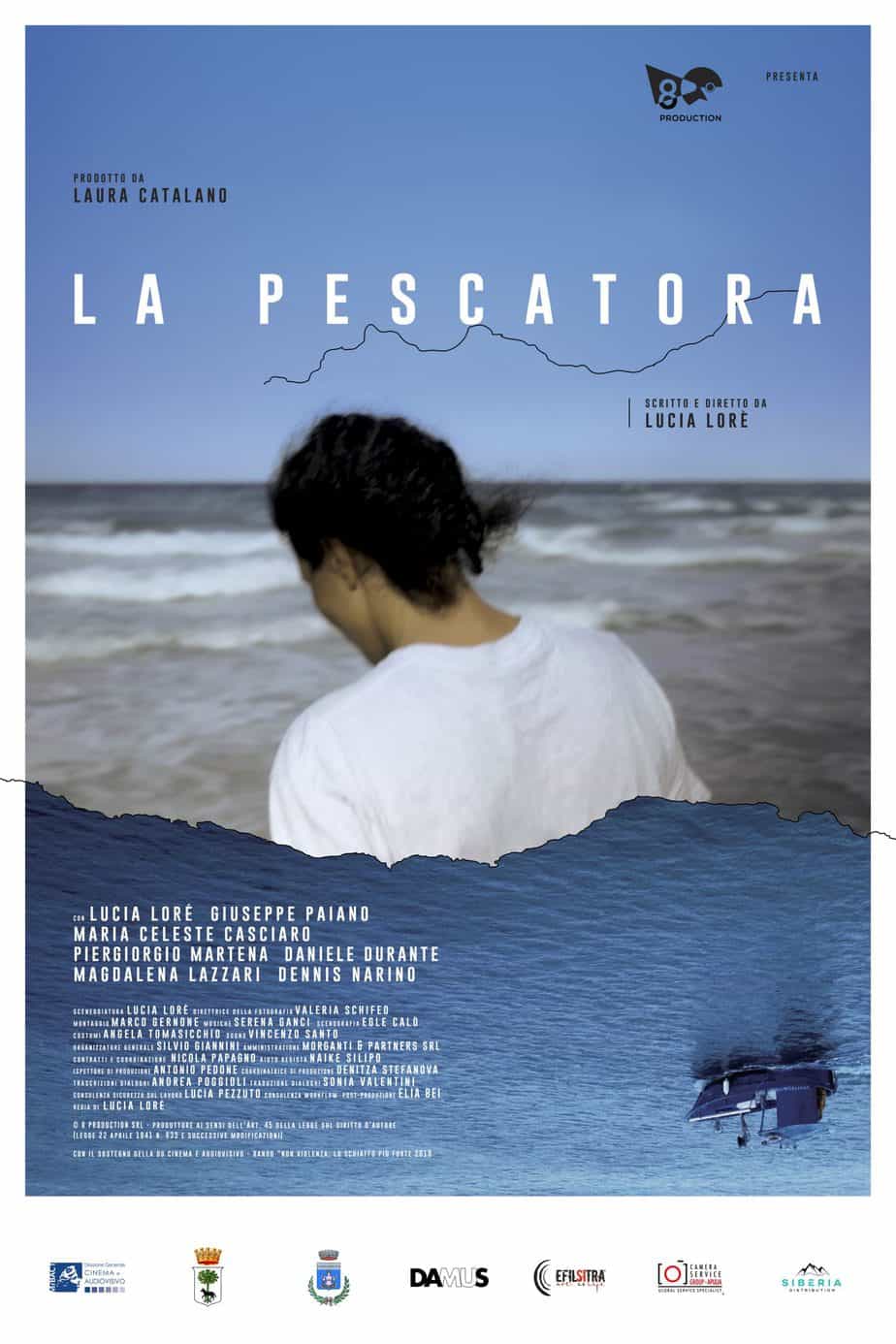 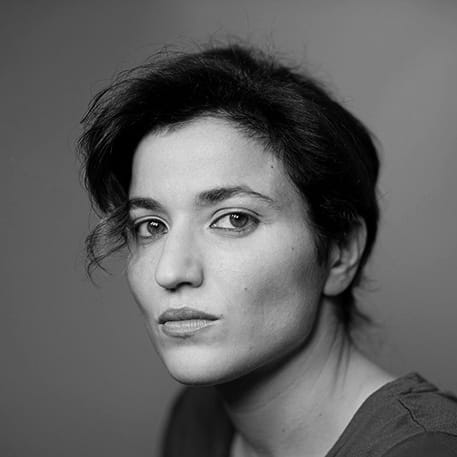 Lucia Lorè graduated in Cultural Heritage at University of Salento and studied Filmmaking at Link Campus University in Rome. Her first work as screenplayer IMMAGINARE T won many awards, such as Special mention at Turin Festival (Lavori in Corto) and was on display at the Peltz Gallery of London, at CCCB of Barcelona and at the LABS Contemporary art Gallery of Bologna for all 2018. She wrote the short doc La Pescatora (The Fishergirl) which has been selected at the European Cinema Festival and at Salina Doc. Festival. She wrote and directed the music video Eroi reviewed by Rolling Stone Italy, and her work Women was a finalist in the Bodytelling Contest launched by Maison Marie Claire Italy.