Outside the city – nothing. That nothingness is the childhood. 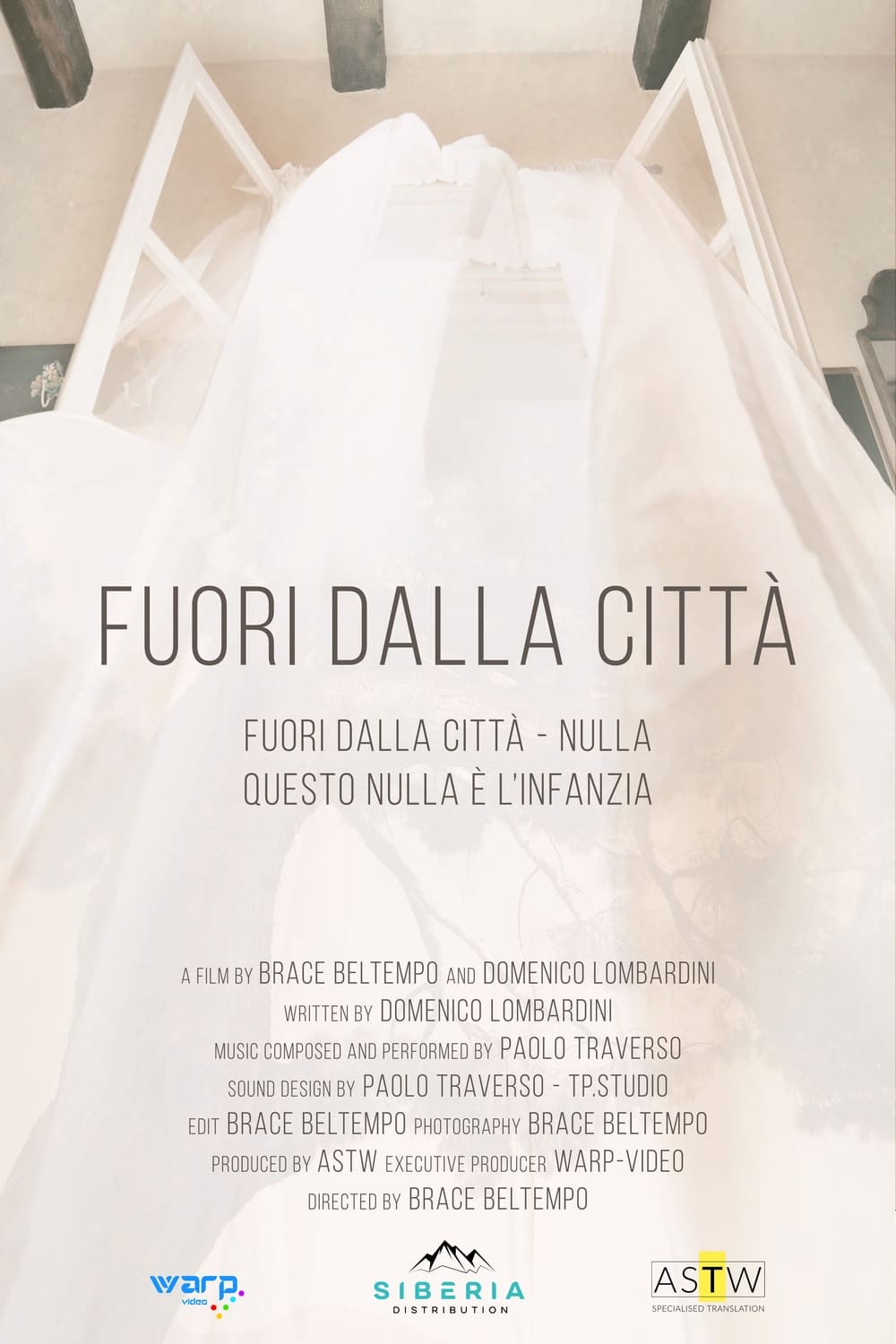 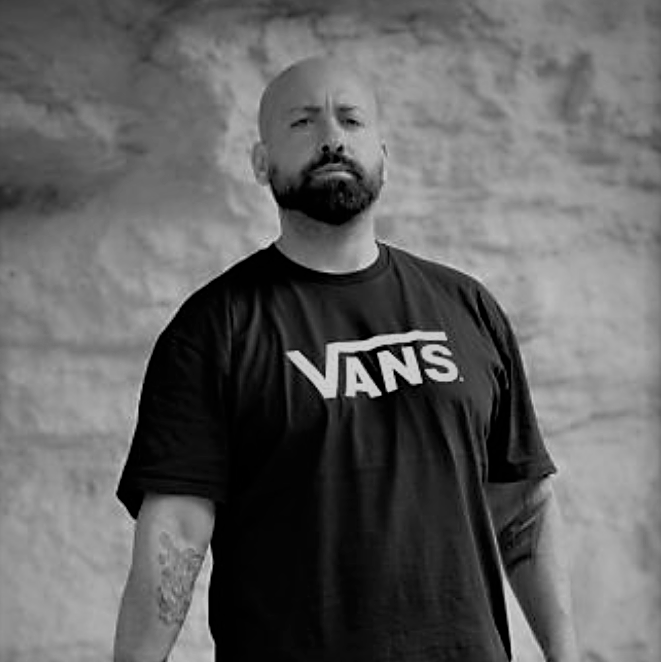 Dario Guerrini, better known as Brace Beltempo, was born a Virgo in Milan in 1985. He has had a great passion for the camera ever since he was a child. Celestino Colombo, his grandfather, a shoe designer with a passion for cinema and women, passed on his equipment to Brace, who shot and organized short films with friends who would become his trusted collaborators in the world of video productions in the following decades. He made his first film with them, The Carpenter’s House. In late 2019/early 2020, he founded his first real video production company, Warp-Video, with which he then shot his new film “Alice Was My Name” he conceived, directed and photographed, with the screenplay by Lisa Rovo (his new screenwriter). His company Warp-Video is currently specialized in the production of music videos, TV commercials and film production. Another of his passions is music. He has been studying piano and composition since the age of nine. This passion for music has led him not only to specialize in the production of music videos, but also to arrange compositions for his own films. 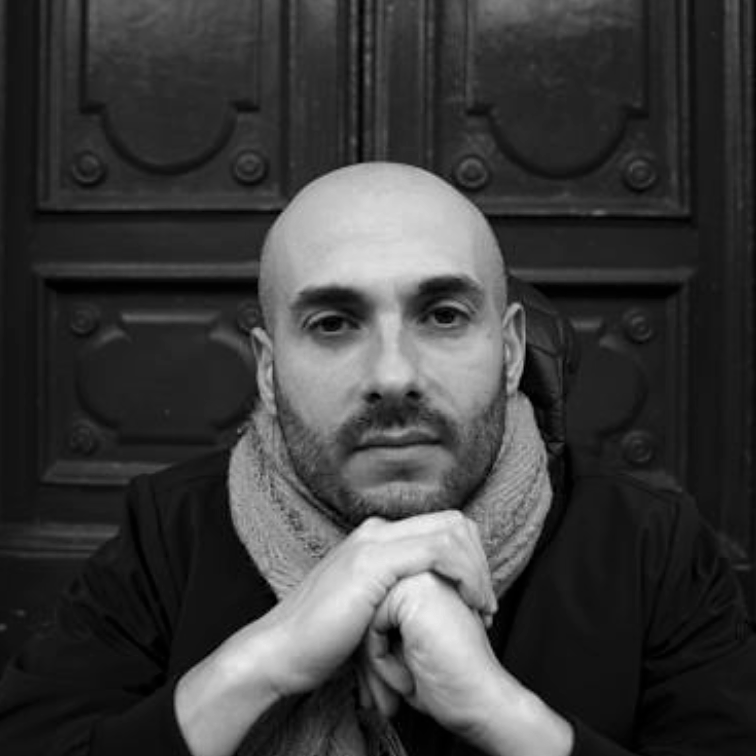 Domenico Lombardini (Albenga, 1980), has a degree in biological sciences and has worked in biomedical research. He has worked on philosophy of sciences and popular science in magazines, newspapers and blogs. He has published four collections of poetry and essays. He is the founder and director of ASTW Specialized Translation, a language service company.