Alma, a young and apparently fulfilled wife and mother is coming back home from work when her car fails. A mysterious man will give her a ride to a hidden village not far away. During her stay, she will face her fear and will find the strength to put back in her place the priorities of her life that consequently cannot fail to condition her dearest affections. 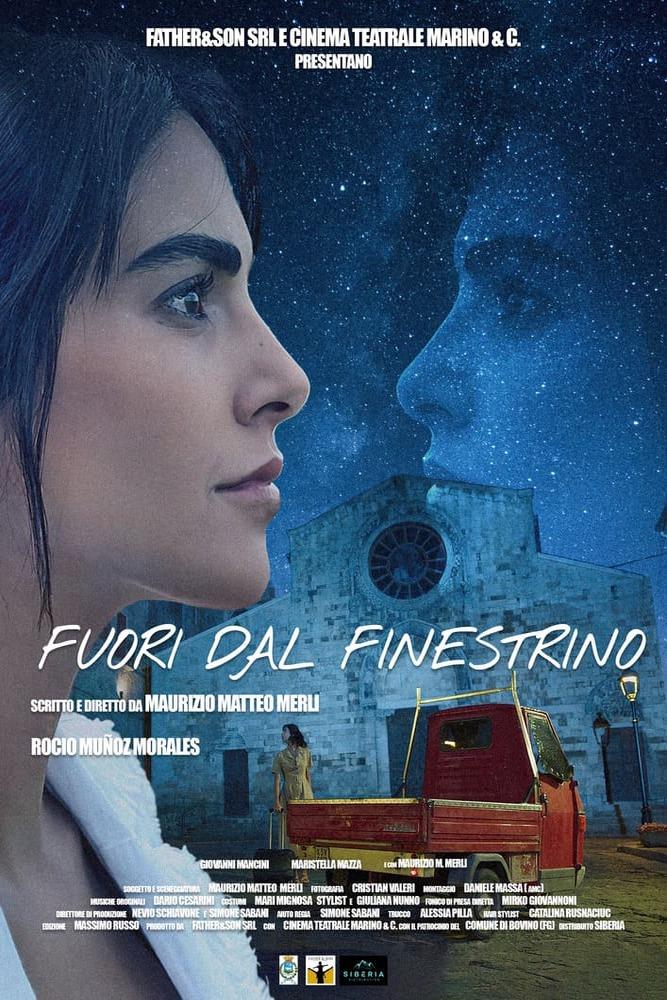 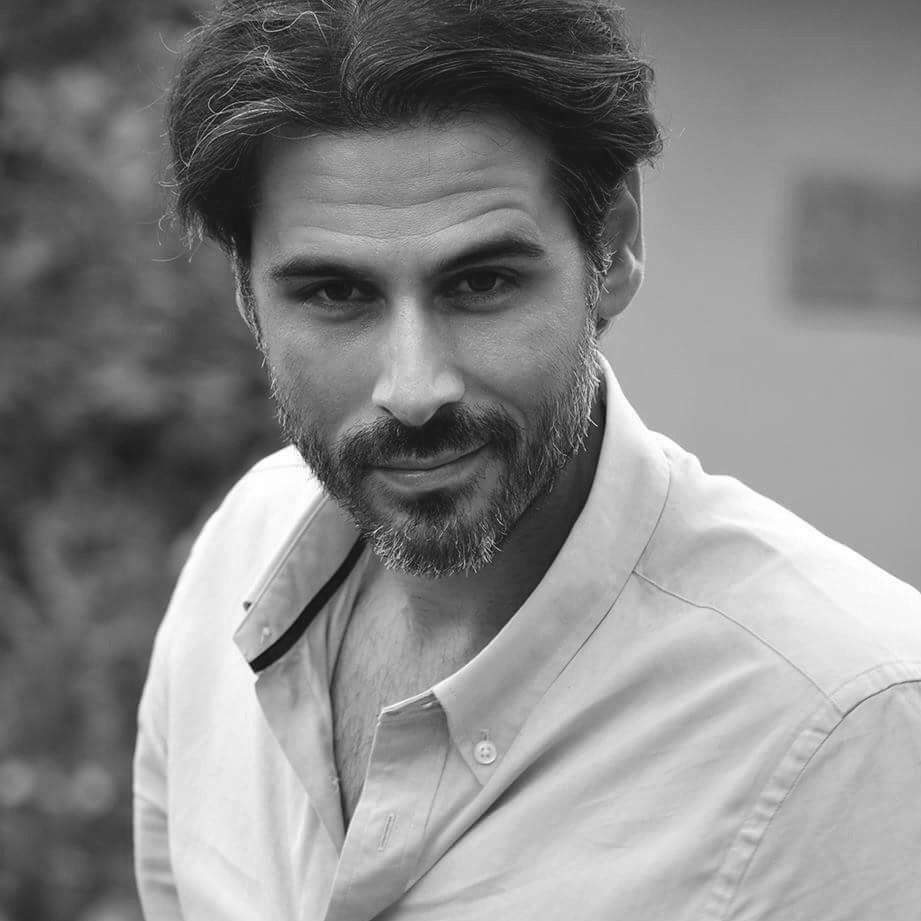 Maurizio Matteo Merli born in Rome at 20 July 1981. Son of the unforgettable Maurizio Merli, protagonist of the famous 1970s detective stories. Maurizio began his professional career at a very young age in the theater, directed by Antonio Racioppi. During this period of professional training, he enters the oldest drama academy in Rome, the Pietro Scharoff. It is a period of great learning, divided between academic studies and stages on which he can now permanently find a place with leading roles. In 2005 is the year that marks his passage from the theater to the camera, participating with minor roles in some fiction-tv. The desire to continue the family tradition led Maurizio, thanks to important commercial partners, to found a film production house in 2014, calling it Father and Son. In 2017 represents a turning point for Maurizio Matteo who makes the successful short movie “Pizza Marconi" selected at the Cannes Film Festival, confirming himself as an actor and director. The surprising success of the project leads Maurizio and Father & son to choose to make a feature film in preparation for 2022 entitled "The first of the last". Direction and writing now proceeds together and during the preparation of his first feature film, Maurizio under the patronage of the Municipality of Bovino, decides to make a short movie for the development of the Apulian territory that will become the pilot of a real contest between the Italian Regions, "Fuori dal più finerino".