Roberto just wanted to drink his nightcap before going home, but he found himself playing an all-night poker game against Dracula. How will he explain this to his wife? 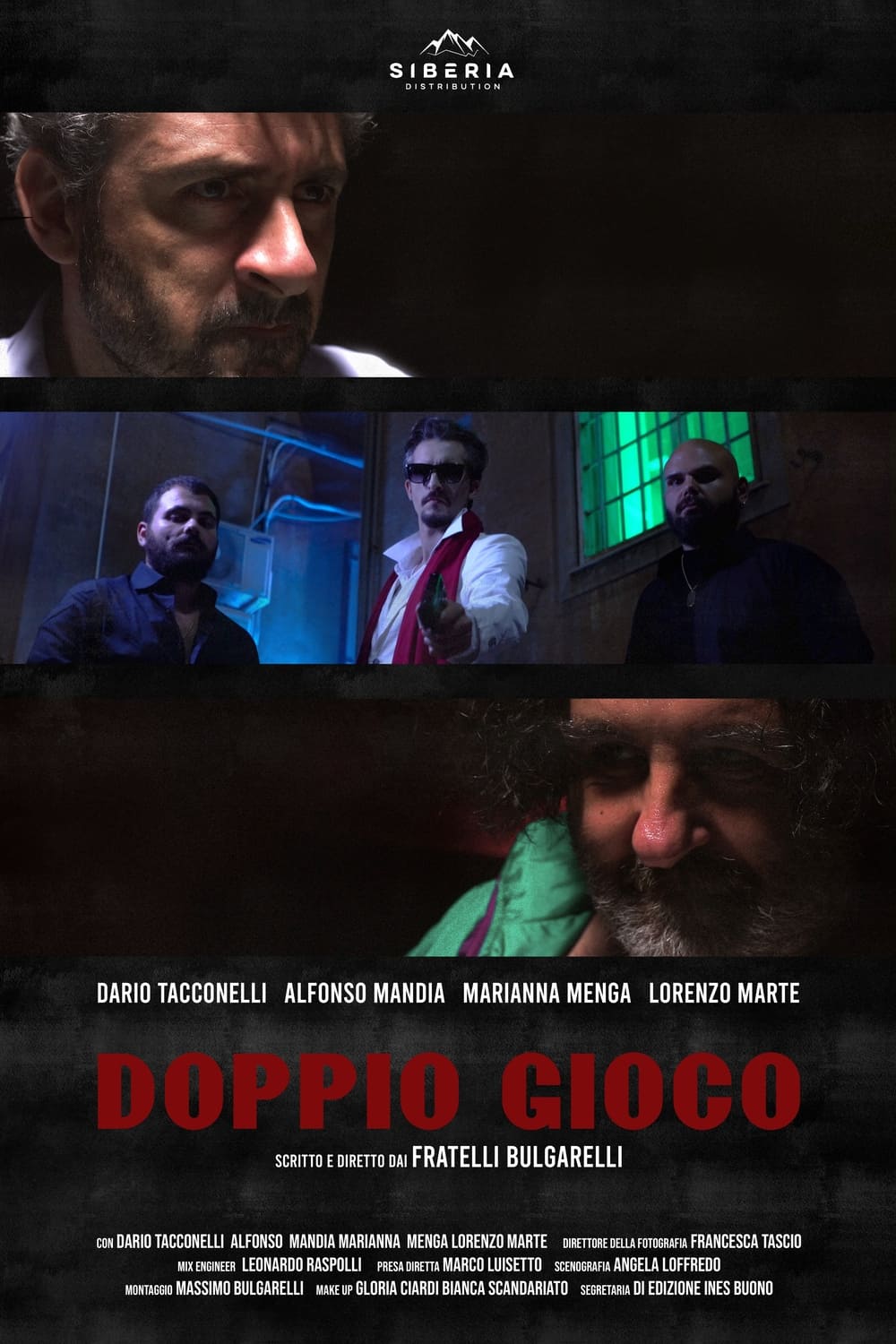 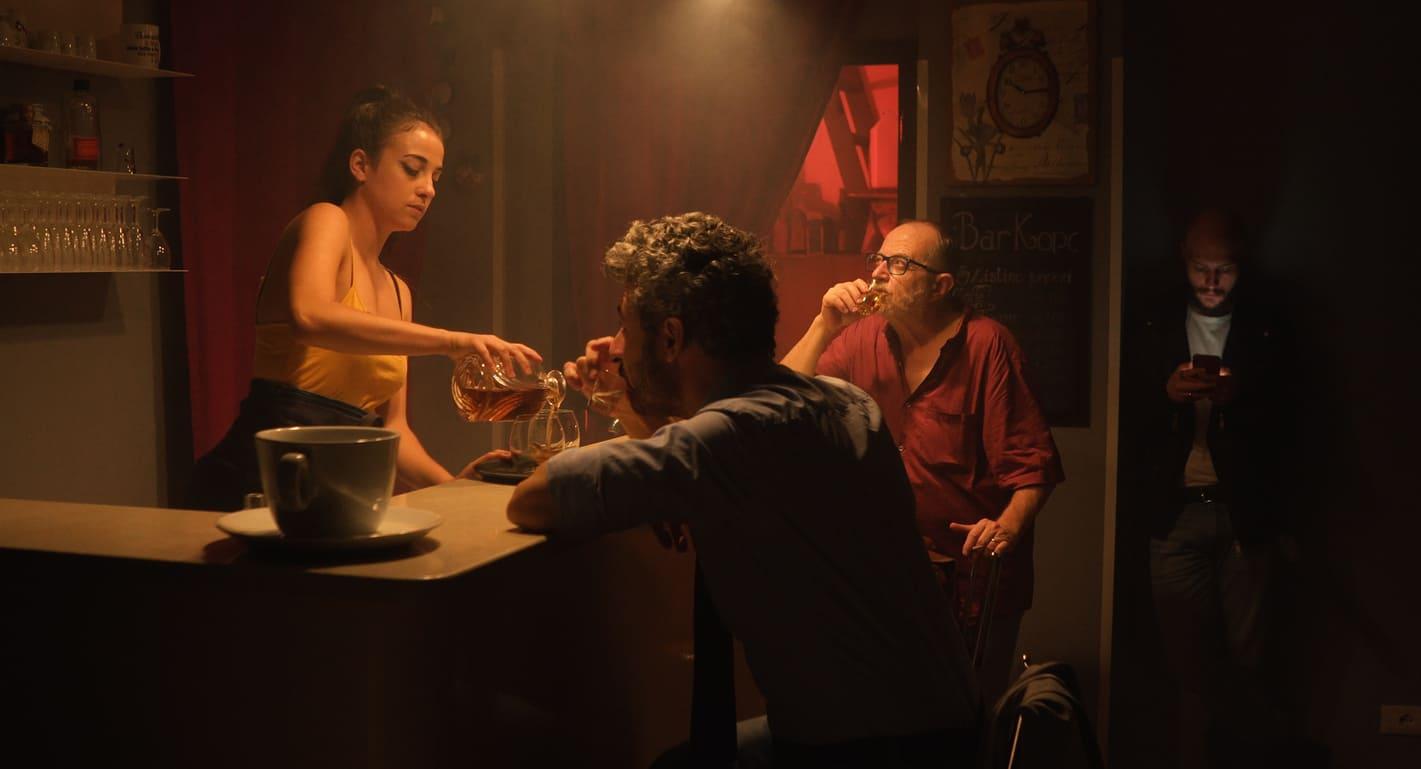 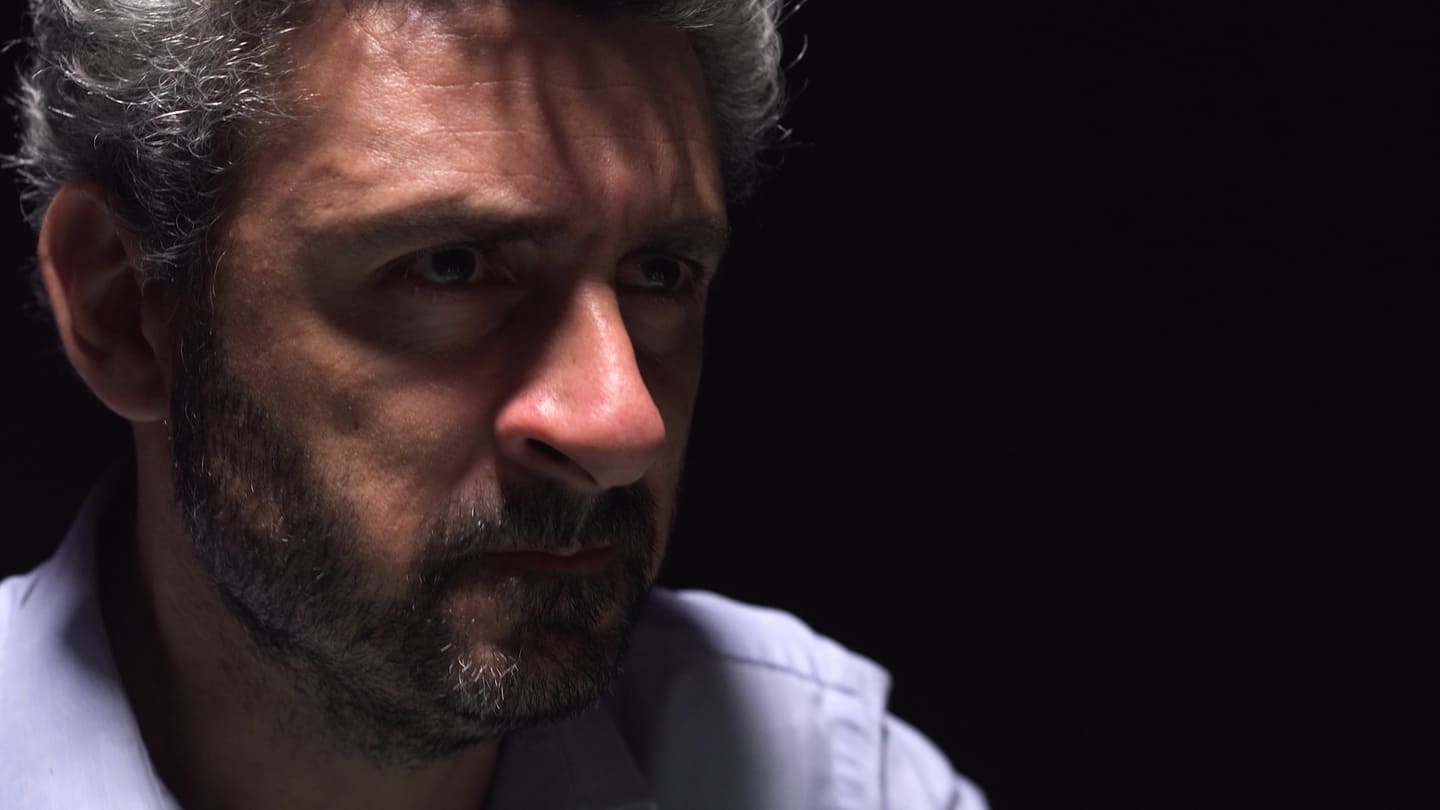 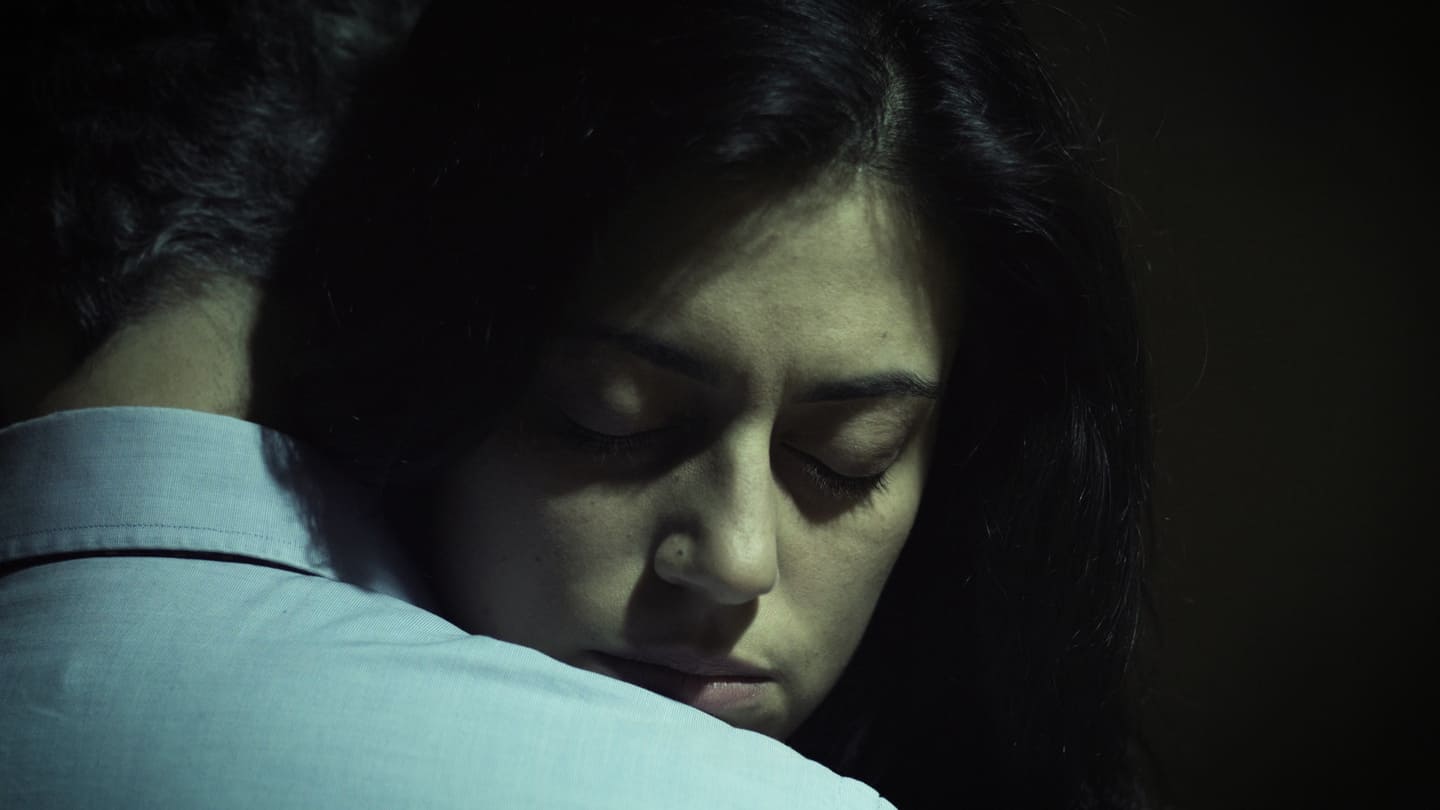 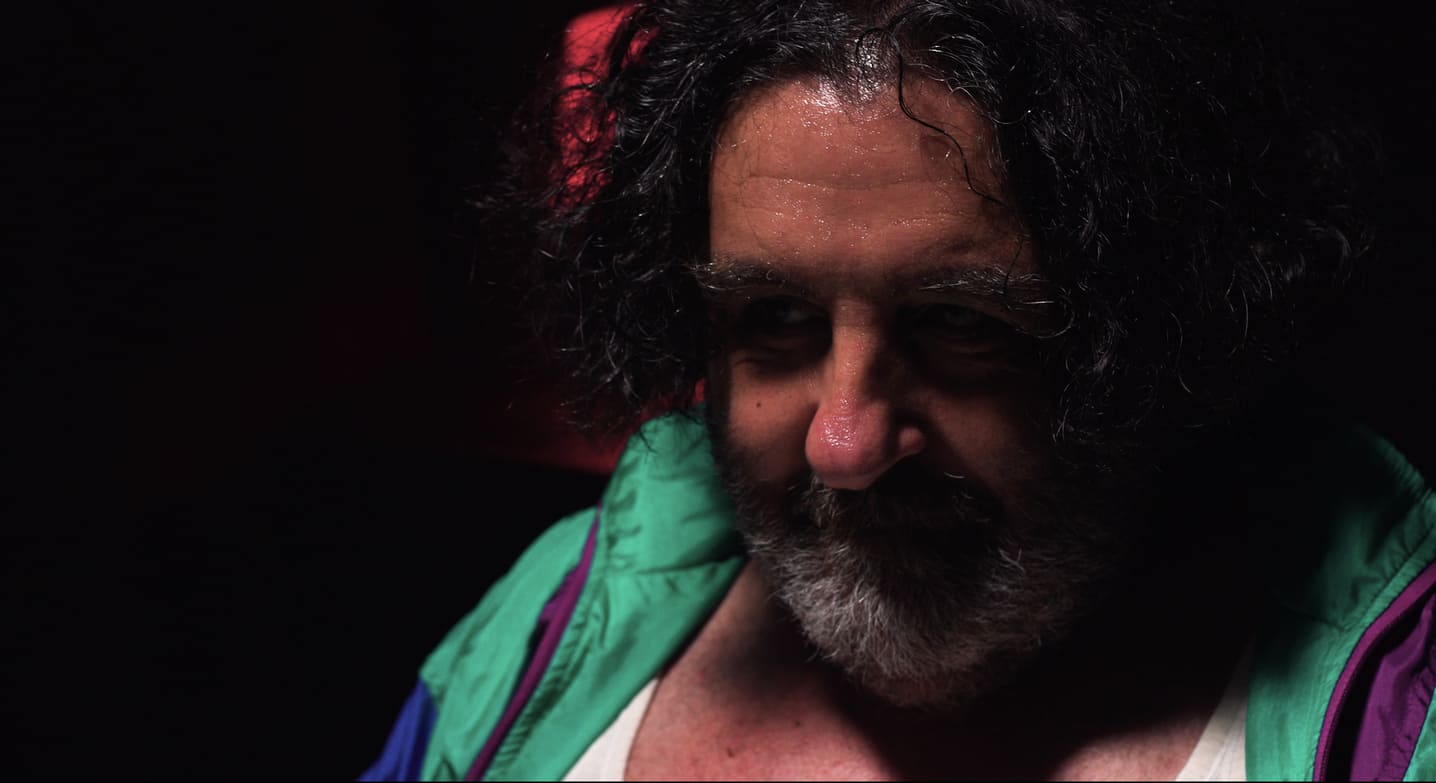 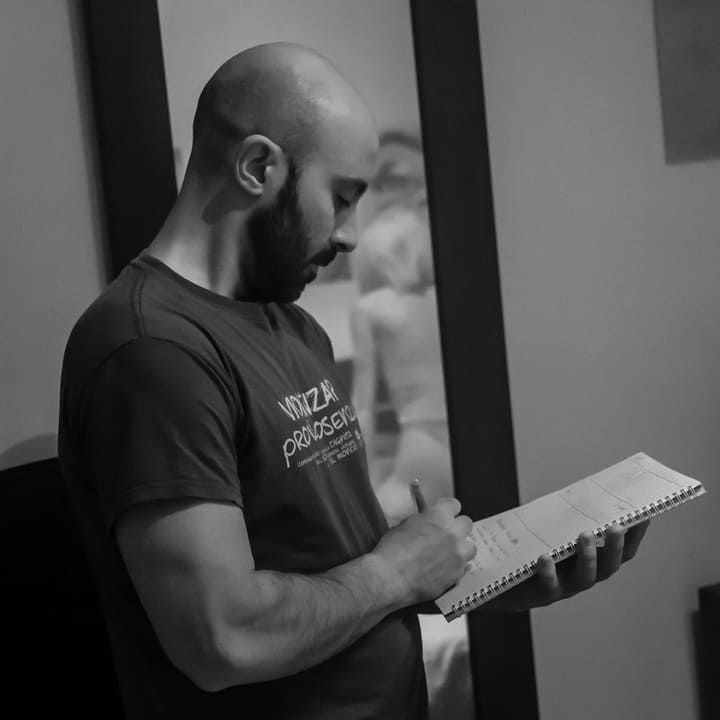 Flavio Bulgarelli was born in Rome on 7th September 1984. He graduated in psychology in 2011 and in the meantime, he approached the world of cinema. He created an independent horror studio that makes more than ten short films for the web that went viral in some countries around the world. His specialty is screenwriting, which he studies at Massimiliano Bruno's school in Rome.

Massimo Bulgarelli was born in Rome on 4th June 1996. Graduated from the Institute for Cinematography and Television "Roberto Rossellini" as an editor, he immediately began working as a filmmaker. His specialties are direction of photography and editing.
The two brothers grew up with the same cinematic influences of Italian comedy and international cinema. They find their strength in their 12-year difference, which makes them able to "speak" to both adult and younger audiences. From 2012 until 2020 they collaborated on short horror films in the Mitch&co.Studio, and made commercials for major companies and video clips. In 2020 they decided to start a close partnership on exclusively artistic projects. It is in this context that the first short film was written and directed by them: Doppio Gioco, an Italian comedy 2.0.